Jordan Peele to tackle race with horror film Get Out

The Key and Peele comic has hooked up with Blumhouse Productions 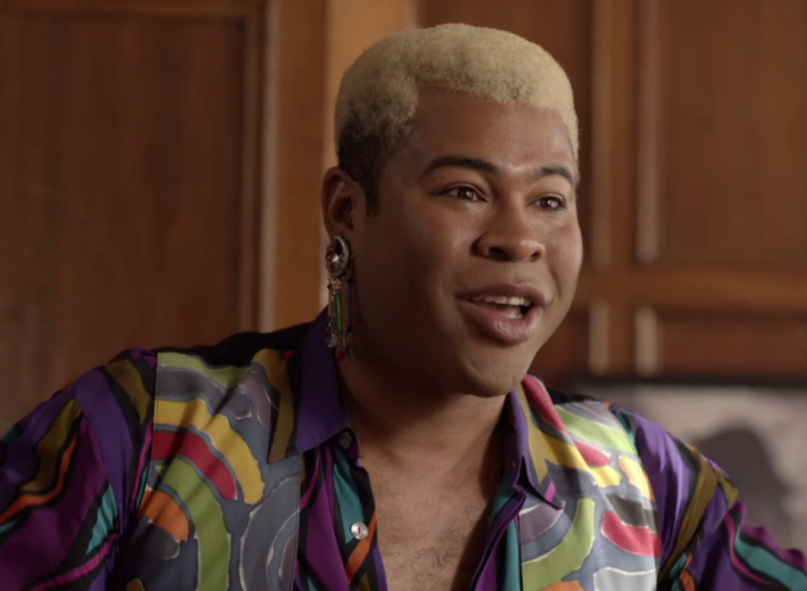 Jordan Peele wants to make a horror film. With the ever-reliable Key and Peele now behind him — a fact that this writer’s yet to fully stomach — the hilarious comic will skip the laughs and go all-in for scares with Get Out.

“Like comedy, horror has an ability to provoke thought and further the conversation on real social issues in a very powerful way,” Peele explains. “Get Out takes on the task of exploring race in America, something that hasn’t really been done within the genre since Night of the Living Dead 47 years ago. It’s long overdue.”

According to The Hollywood Reporter, Peele’s working with QC Entertainment and the unstoppable Blumhouse Productions to write and direct a story about “a young African American man who visits his Caucasian girlfriend’s family estate.” Shot in the dark, but we’re guessing this won’t end like Guess Who’s Coming to Dinner?

Citing George A. Romero’s 1968 classic is a bold and smart move on behalf of Peele, as the black and white horror classic still remains a terrifying and sobering parallel to segregation and racism across America. That ending alone … still sends me in a dazed stupor.

Thinking ahead, with Blumhouse on board, any box office success will likely translate to more sequels or possibly a new spin on the horror genre to rework ad-nauseam. Should that happen, though, Peele knows just the right person to turn to…