Marcus Dunstan checks in with a fan and offers surprising new tidbits. 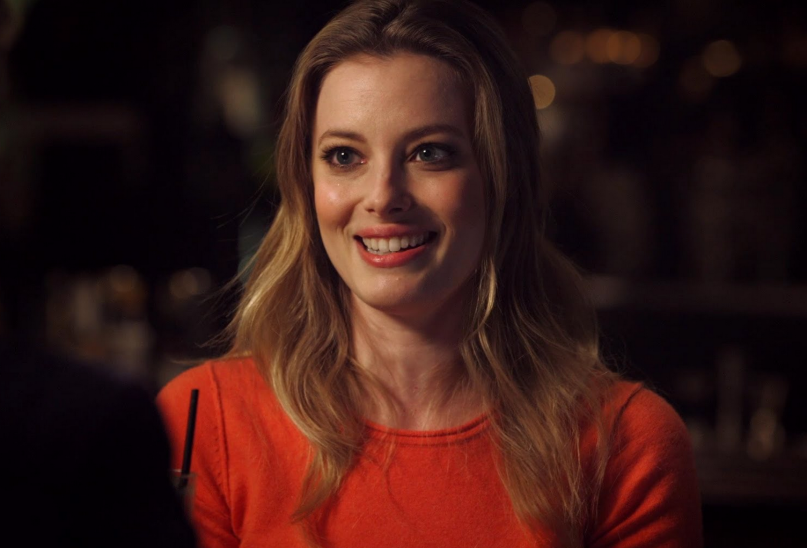 Watch out, Huskers: Haddonfield, Illinois might have a new resident. Director Marcus Dunstan is keen on getting actress Gillian Jacobs for the lead role in his forthcoming reboot, Halloween Returns.

“She’s known for all this comedy on Community, and yet I didn’t know her from Community first,” Dunstan explains in a new fan interview. “I knew her from a movie called Gardens of the Night, which is one of the most wrenching dramas, and she’s excellent. I thought, I wonder if this great performer would do that again, would like to go there, and I think so.”

As previously reported, Dunstan will helm the reimagining from a screenplay he wrote alongside Patrick Melton. The story ignores the sequels and follows the events of 1981’s Halloween II for what the director hopes will be a film that “stands on its own.” He cites The Dark Knight as inspiration and says he re-read John Carpenter’s screenplay while watching the 1978 original.

There’s a lot of fan service in this interview, admittedly, but to his credit, he does champion the use of film and even ridicules the asinine karate battle that closed out 2002’s horrifically awful Halloween: Resurrection. “Michael Myers is subtlety and suspense,” he insists. He’s carving the right pumpkins, but his Saw sequels don’t exactly make us feel comfortable he’s holding the knife.

Still, we’re all for Jacobs and a subtle horror film.