SpectreVision will fund the project due to start production in 2016 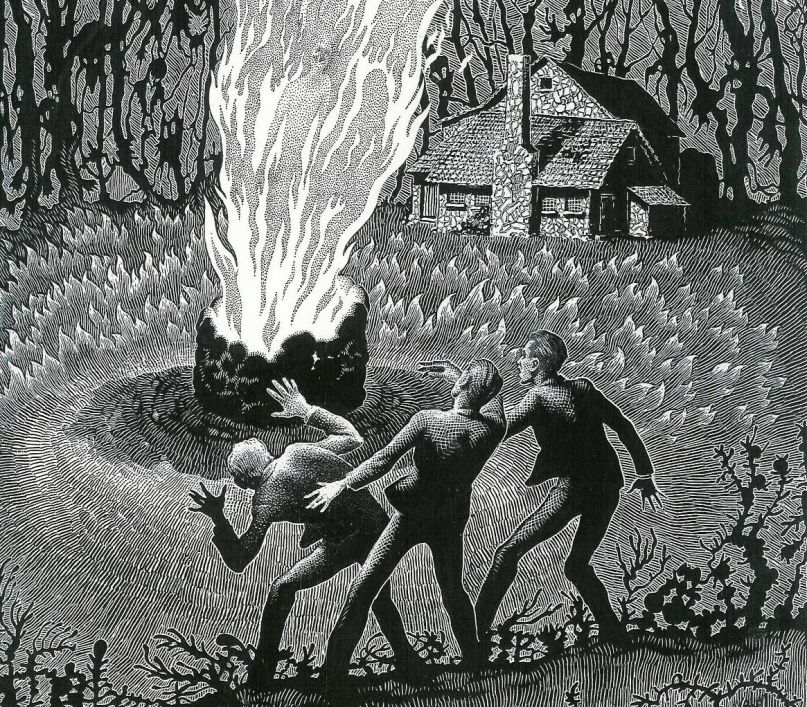 One of the more frightening stories that H.P. Lovecraft ever wrote was a short story he published for Amazing Stories magazine titled, “The Colour Out of Space.”

It’s a simple tale about a Massachusetts farming family plagued by a tract of land that’s been ravaged by a meteor. Locals come to refer to this area as the “blasted heath,” which sparks the interest of an unnamed Boston surveyor, who quickly discovers the alien horrors that destroy plants, animals, and people. It’s a cruel, slow burn of a read that, really, never leaves your mind.

Although it’s influenced a number of films (see: 1965’s Die, Monster, Die! or 1987’s The Curse), the story has never received a direct adaptation on the silver screen. Now, indie horror production company, SpectreVision, has commissioned such a project with director Richard Stanley (Hardware, Dust Devil) set to direct and write.

“H.P. Lovecraft is the undisputed father of literary horror, and yet, bafflingly, there has yet to be a cinematic treatment that captures the dark beauty of the man’s oeuvre,” says SpectreVision’s Daniel Noah. “Richard Stanley’s note perfect adaptation of Color Out of Space represents an epiphany for me — as it no doubt will be for legions of Lovecraft devotees around the world.”