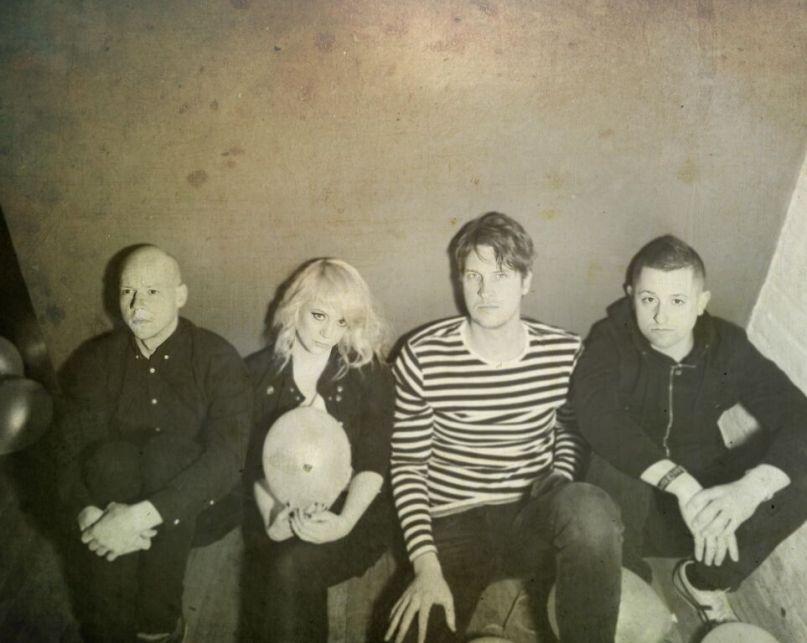 They say what doesn’t kill you makes you stronger. Brooklyn outfit Grassfight can definitely vouch for that, having endured one of the biggest band-killers there is: a difficult breakup between two members of the group. Call them the indie rock Fleetwood Mac, though, because they’re soldiering on and releasing their latest EP on October 9th.

Entitled Please Don’t Tell, the effort finds the band filtering their personal experiences through a number of influences that have helped to craft a very exciting style that highlights all the best of indie. With artists like Spoon, The Brian Jonestown Massacre, and Interpol in the mix of Grassfight’s sound, there’s a strong pedigree at play. Lead singer Nathan Forster has one of those soothing monotones that is well suited to New York evenings, with cab rides and classy gins and things like that.

Ahead of their upcoming release, Grassfight has shared their new track “Breaking Up Pigeons”. The song is a low key but jangly affair that covers the possibility of a new relationship in spite of the joy of being single. “I wrote the song during a time when I was really enjoying the single life and wasn’t expecting anyone to come along and pull me out,” Forster tells Consequence of Sound about the track. “It basically dives into the helpless side of realizing you’re getting too close to someone, that they’re about to find out all of your baggage, but knowing you’d be an idiot to let them pass by. There were always a bunch of pigeons on her window sill and she totally despised them, hence the name.”

Listen to “Breaking Up Pigeons” below.