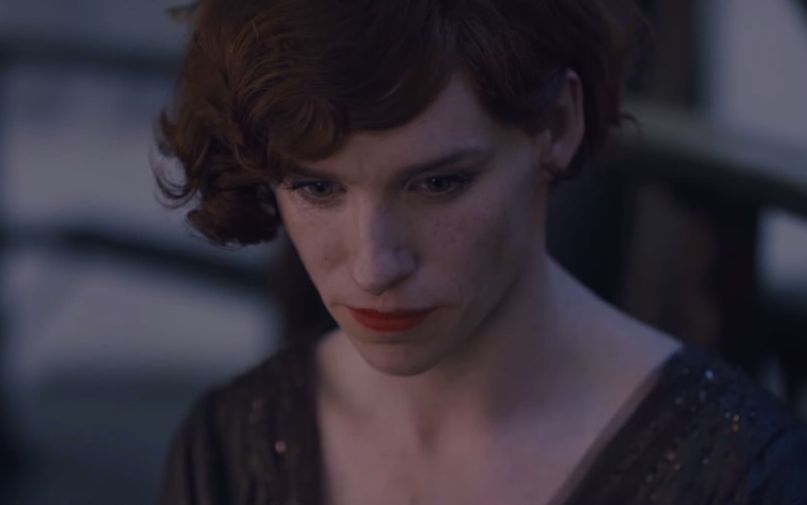 The film is based on the 2000 novel of the same name, written by David Ebershoff, and finds the Theory of Everything star reuniting with Tom Hooper, director of Les Miserables. Alicia Vikander plays Greta, Wegener’s wife, who assists in her transition to becoming Elbe.

Watch the first trailer below, which captures the complex relationship between Wegener and Greta and shows Wegener’s first turn as a woman.

The Danish Girl opens in theaters on November 27th.

In related news, Redmayne has been confirmed for the Harry Potter prequel, Fantastic Beasts and Where to Find Them.