From Chicago and Into the Woods director Rob Marshall 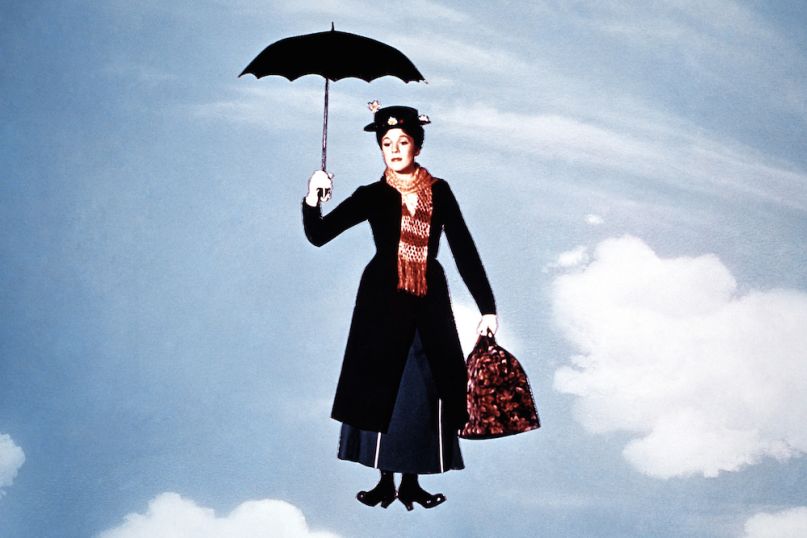 Disney has been digging deep into its archives for its upcoming slate of new projects. In addition to live-action remakes of The Sword in the Stone, Dumbo, Beauty and the Beast, and Cinderella, there are various prequels and sequels in the works for Aladdin, Lion King, and Frozen.

What has Walt Disney got up its sleeve now? Apparently a reboot of our favorite magical nanny Mary Poppins. According to Entertainment Weekly, Oscar-nominated director Rob Marshall (Chicago, Into the Woods), will be at the helm, alongside producers John DeLuca and Marc Platt.

Meanwhile, the script, which will be set in London in the 1930s, will be written by David Magee (A Life of Pi); its songs will come courtesy of Broadway veterans Marc Shaiman and Scott Wittman, both best known for their work on Hairspray.

The original Julie Andrews-starring Mary Poppins film was released in 1964, its titular character based on the books series from author P. L. Travers. It went on to snag a handful of Oscars, including Best Score, Best Original Song, and Best Actress. Below, revisit a trailer.