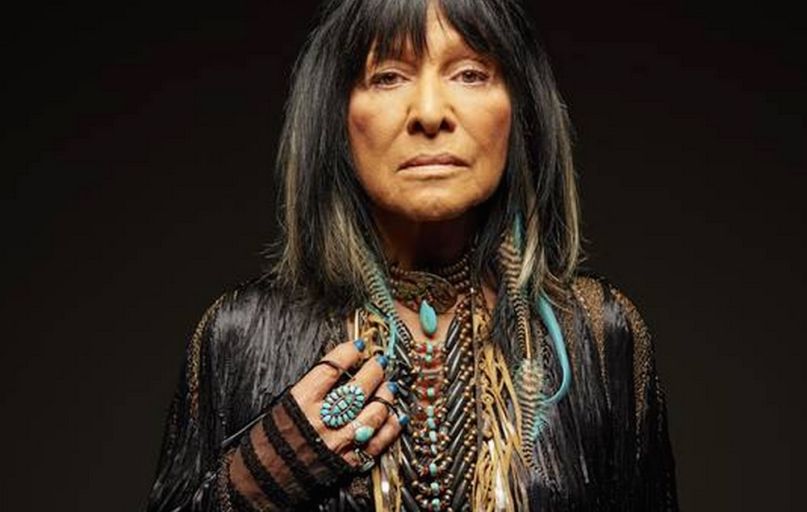 Buffy Sainte-Marie’s Power in the Blood has won the 2015 Polaris Music Prize. The annual award honors the best album from Canada as selected by a jury of music journalists, bloggers, and broadcasters.

This year marked the third time Caribou and Drake had been nominated for the Short List; for Braids and The New Pornographers, it was the second time. The remaining artists were all first-time nominees.

Viet Cong, who are in the process of changing their name after being accused of cultural appropriation and racism, were in attendance but introduced by Dan Boeckner (of Wolf Parade/Handsome Furs) as simply “Dan, Matt, Monty, and Mike.”

Below listen to the title track to Buffy Saint-Marie’s Power in the Blood.