Based on Emma Donoghue's 2010 novel-of-the-same-name 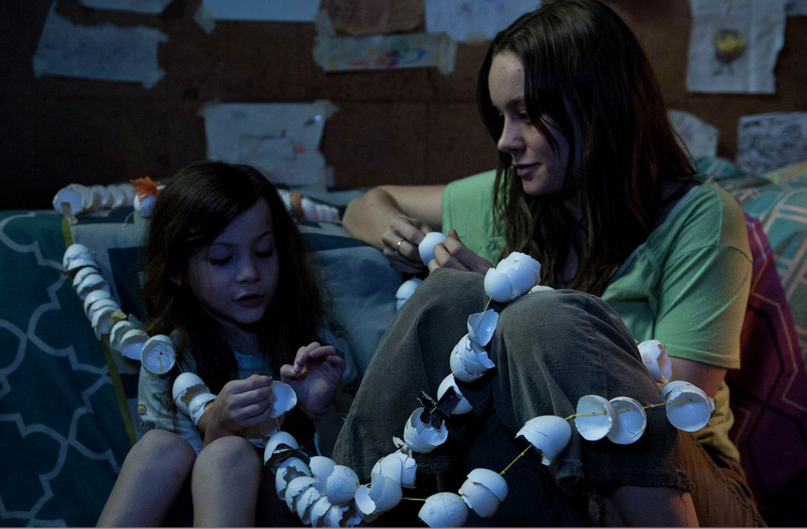 Tina Fey rocked Netflix earlier this year with the Unbreakable Kimmy Schmidt, a spritely funny sitcom about a young lady who moves to New York City after living underground for 15 years. (You probably binge-watched it over the summer.) While that series offered a sunny disposition on an awful and treacherous act, A24’s latest export, Lenny Abrahamson’s Room, tosses up the grey skies and shows you the reality of such a grim situation.

Based on Emma Donoghue’s 2010 novel-of-the-same-name, Room tells the story of a kidnapped woman (Brie Larson) held captive in a small room for seven years. She eventually has a child (Jacob Tremblay), who she raises in the tight confines of which she explains is the only real world. When they both escape from their captor, however, she has to help her child adjust to the actual realities of the world.

The film recently premiered at this year’s Telluride Film Festival, where Larson garnered plenty of buzz for her dramatic performance. Judging from the trailer, this looks to be a harrowing watch, and possibly a total career-changer for the still-budding actress. The same can be said of Tremblay, who even gets a pull quote in the trailer. They’re both supported by the likes of William H. Macy and Joan Allen.

Watch below and discover more of our anticipated films for this year here.