On the eve of the release of their self-titled album 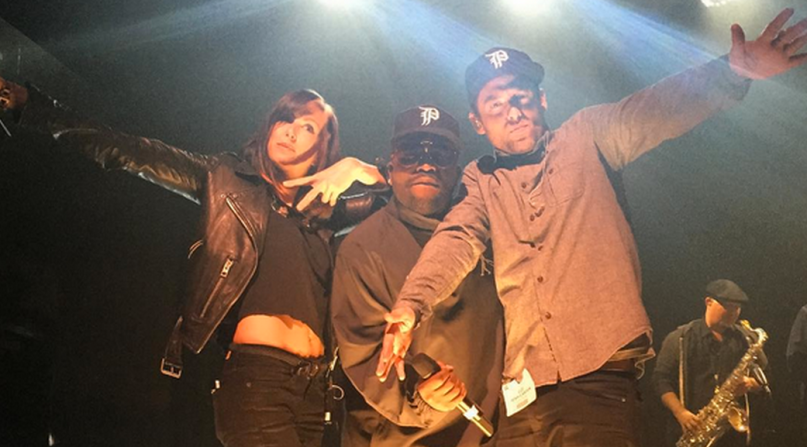 On Thursday, Big Boi and Phantogram took to The Tonight Show for their first proper public appearance as Big Grams. The performance, which came the night right before the release of their highly-anticipated self-titled debut, featured a dazzling rendition of “Fell in the Sun” (complete with Questlove on drums). Though both acts inhabit different spaces of music, their amalgamation of hip-hop, electropop, and R&B is not only a real treat for listeners, but a surprisingly cohesive sight to behold.

Catch the replay below.

Big Grams the album is due out today via Epic Records. Here’s hoping they announce a tour soon.