AlunaGeorge and ZHU link up on the hypnotizing “Automatic” — listen

A collaboration for those endless nights on the dance floor 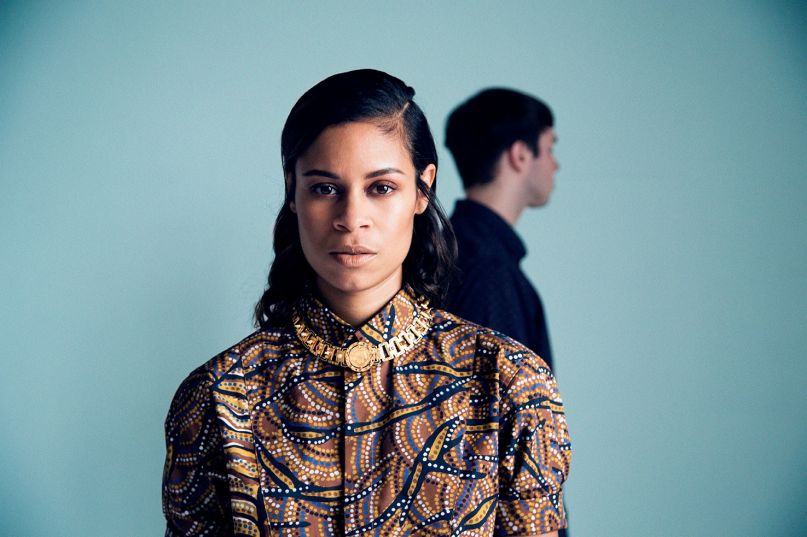 In July, AlunaGeorge officially inked a deal with Interscope Records, leading many to speculate that a new album would soon be on the way. While there’s still been no word on a follow-up to Body Music, the UK duo has teamed up with mysterious producer ZHU for a new joint track entitled “Automatic”.

Not unlike AlunaGeorge’s past collaborations — Diplo and Skrillex (“To Ü”), Disclosure (“White Noise”), Baauer (“One Touch“) — “Automatic” sees Aluna Francis and George Reid again settling nicely into the world of EDM features. I suppose that’s their “thing” now? Listen to the breathy, entrancing number below.

AlunaGeorge is set to embark on a North American tour later this month.