Wes Craven, legendary horror director, has died at the age of 76 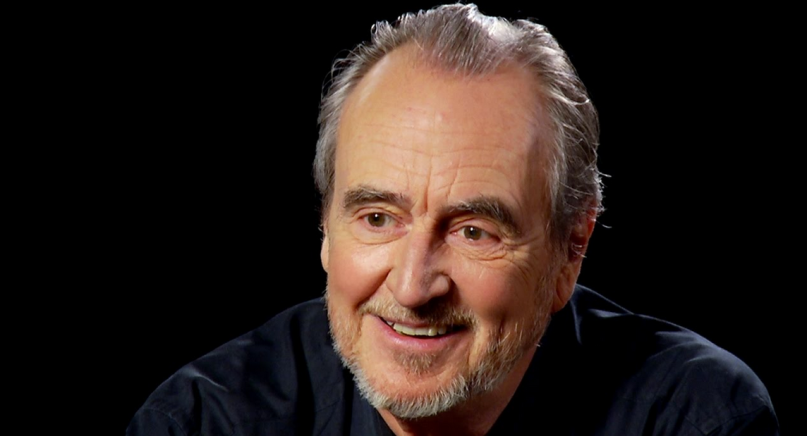 Legendary filmmaker Wes Craven has died following a battle with brain cancer, according to Variety. He was 76 years old.

Long before he changed the horror genre, Craven originally started his career in academia, having taught English at Westminster College in New Wilmington, Pennsylvania and Humanities at Clarkson College of Technology in Potsdam, New York.

In 1971, he took a job as a sound editor for a post-production company in New York City, which eventually led to work on several pornographic films. The following year, however, he found his proper footing by writing and directing his first feature film, The Last House on the Left.

Budgeted at $87,000, the exploitation-horror film would go on to gross over three million dollars domestically and become a cult classic after it was banished and censored in multiple countries, including the United Kingdom.

Five years later, Craven would repeat that success with 1977’s The Hills Have Eyes, which he would follow with a string of horror films, including 1978’s made-for-television Stranger in Our House, 1981’s Deadly Blessing, 1982’s Swamp Thing, and another made-for-television film, 1984’s Invitation to Hell.

It was that year when everything changed for the horror maestro. Influenced by the Asian Death Syndrome and Gary Wright’s “Dream Weaver”, Craven went on to write and direct the horror blockbuster, A Nightmare on Elm Street. The film not only introduced the world to Freddy Krueger but turned New Line Cinema into a reputable name.

The subject matter seemingly echoed his next blockbuster, 1996’s Scream, which he directed from a game-changing screenplay by Kevin Williamson. Grossing $173 million worldwide and capturing a generation with it, the film redefined the slasher genre and spawned three sequels (all of which he directed). There’s currently an accompanying TV series running on MTV.

Although he’s best known for his scares, Craven did try his hand in other genres. In 1994, he directed Eddie Murphy and Angela Bassett in the ill-fated horror comedy, Vampire in Brooklyn, later dabbled in drama alongside Meryl Streep and Gloria Estefan with 1999’s Music of the Heart, and even attempted a thriller with 2005’s Red Eye, starring Rachel McAdams and Cillian Murphy.

Craven is survived by his wife Iya Labunka and his two children, Jonathan and Jessica, who were from his first wife Bonnie Broecker. Jonathan is currently working as a writer and a director, while Jessica was formerly of The Chapin Sisters.

“I learned to take the first job that you have in the business that you want to get into,” Craven once said. “It doesn’t matter what that job is, you get your foot in the door.”