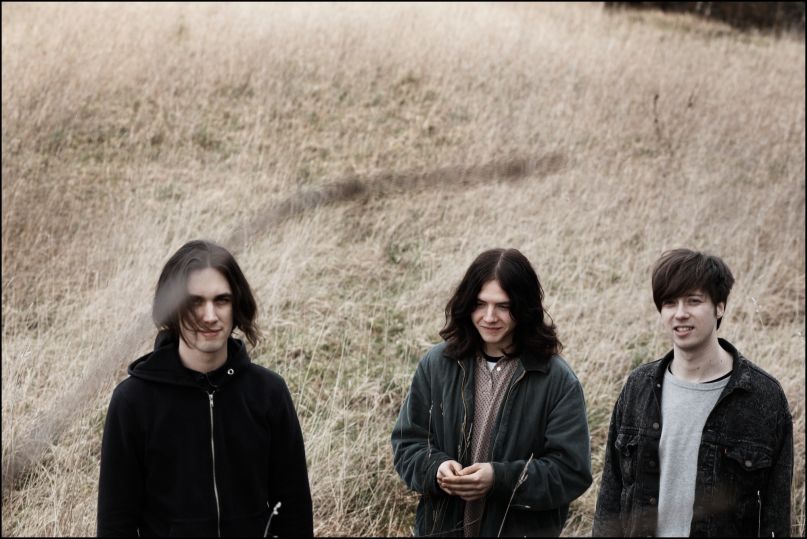 UK post-punk outfit The Wytches have been cooking up toil and trouble since their inception in 2011. After a few years of plotting and brooding, the trio released their debut album Annabel Dream Reader in 2014. Since then, their blend of surf-meets-doom-garage rock has let them tour across the world and win over new fans. Now, they’re preparing to release Thunder Lizard’s Reprieve EP, out August 19th via Scion Audio Visual. Before the album hits stores, the band has shared the raucous single “Wasteybois” for free download.

The fuzzed-out track finds the band operating at their most aggressive. Frontman Kristian Bell howls like a demented necromancer, bent on fury and destruction. After a wild and spastic opening, the track briefly slows down into a metal-tinged dirge before rising back up into rapid licks and crashing drums. This pattern repeats, like an inescapable and cyclical hell, throughout the track’s scorching three-plus minutes. It’s a glimpse at just how much power the band packs.