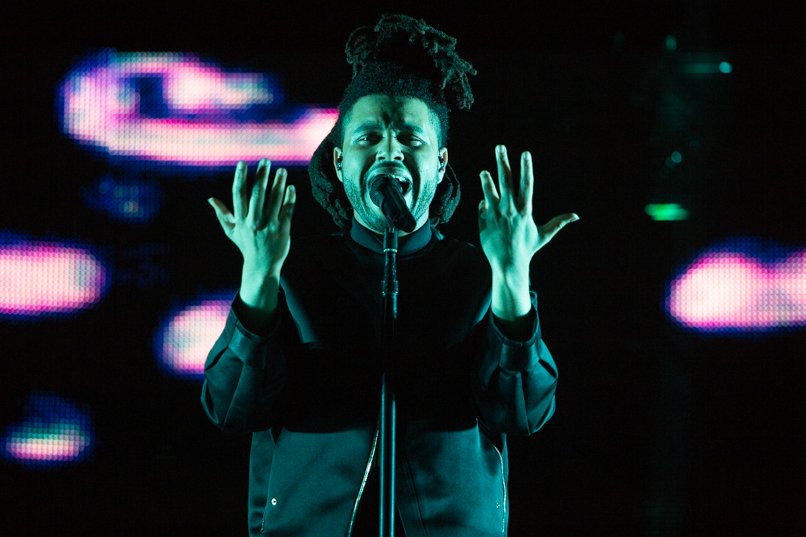 The Weeknd // Photo by Philip Cosores

The Weeknd has announced a North American fall tour in support of his new album, Beauty Behind the Madness, which hits stores on August 28th.

“The Madness Tour” kicks off in Toronto on November 3rd and includes stops in Chicago, New York, Vancouver, and Houston before wrapping up in mid-December. Expected to join the R&B crooner will be Travis Scott and past tour mate Banks. Consult the full itinerary below.

Revisit the fiery video for “The Hills”: