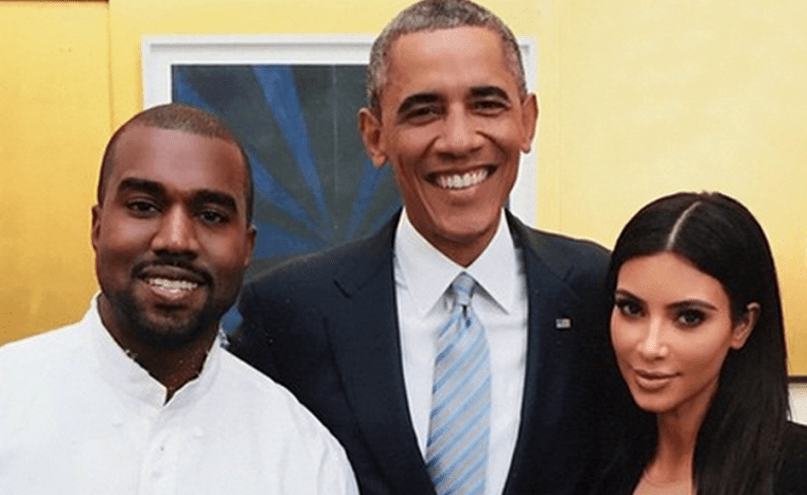 Kanye West previously announced his new album, SWISH (fka So Help Me God), would arrive summer of 2015. Here we are in summer of 2015, however, and still no new Kanye album. Fans of the Chicago MC have understandably grown antsy, and have now sought help from the Leader of the Free World.

Yesterday, a petition was launched on the White House’s We the People website asking President Barack Obama to use his executive powers in forcing Kanye to release SWISH by August 21st.

“We haven’t gotten any new singles in months,” the petition read. “The President should order Ye to drop the album on the date August 21st, as his producer Mike Dean has been teasing people about.”

“Kanye West has kept us thirsty for too long,” the petition added.

The petition amassed over 100,000 signatures in less than 24 hour, the necessary total required for a formal White House response. Unfortunately, it wasn’t what fans were looking for.

“The petition you are trying to access has been removed from the site under our Moderation Policy because it is in violation of our Terms of Participation,” wrote the White House.

There is some good news for Kanye fans, however. Last week, Theophilus London tweeted that Kanye had held a listening session for fans while in Toronto for OVO Fest. Whether or not that means SWISH is finished is unclear, but it’s something.

Ye played the album in Toronto on repeat its HI Key over for everybody . Everybody. Also Rodeo hi key about to change lives of the youth