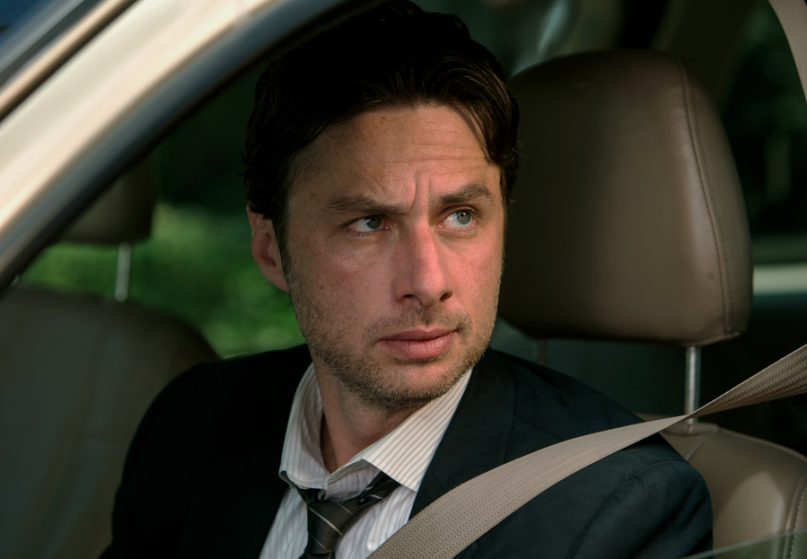 The ol’ reboot button is seeing some wear and tear over at New Line. Last week, they announced plans to revisit A Nightmare on Elm Street and now they’re taking a slightly more off-road U-turn by recalibrating Martin Brest’s 1979 caper comedy, Going in Style. To their credit, they’ve assembled an agreeable cast and crew, all par for the course.

As Variety reports, Morgan Freeman, Michael Caine, Alan Arkin, and Matt Dillon are all set to star in the remake which is being helmed by Garden State and Wish I Was Here director Zach Braff. This time, however, the Scrubs star won’t have to resort to Kickstarter as Donald De Line will produce alongside executive producer Tony Bill, who served as producer on the original.

Screenwriter Ted Melfi has updated the story — three retirees who execute a bank heist wearing Groucho Marx glasses — by injecting a little modern edge. This time around, the three men will seek out the money owed from their pensions, which have all been voided after the company they’ve devoted their entire life for moves overseas. See? Relevant!

Freeman, Caine, and Arkin will play the three old men (duh) while Dillon will pursue them as an FBI agent. As of now, Braff remains solely behind the camera, though wouldn’t it be something if he made a crucial cameo like M. Night Shyamalan? Maybe he’ll pop up as a banker … or an estranged son … or a funny doctor … something.

Meanwhile, here’s the trailer for the original to get an idea…

Previous Story
Outside Lands 2015 Festival Review: From Worst to Best
Next Story
The 10 most profitable movies of the last five years are all horror
Popular
More Stories
[fu-upload-form form_layout="media" title="Submit Your Photo"][input type="hidden" name="ugc" value="1"][/fu-upload-form]