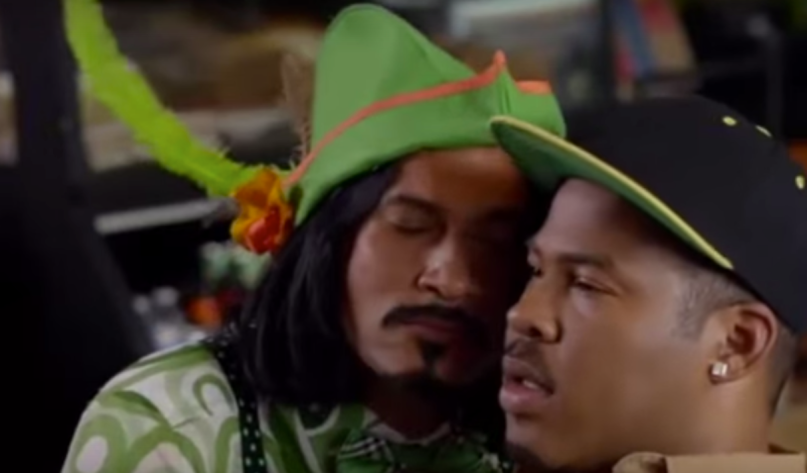 Last night’s episode of Key & Peele featured a sketch about OutKast. More specifically, the relationship, or lack thereof, between André 3000 and Big Boi.

The sketch centers around the rappers’ chance encounter at a coffee shop. Without giving too much away, Big Boi has grown tired of André’s Peter Pan-esque persona. A bit harsh, yes, but for anyone who’s spent the last decade holding out hope for a new OutKast record, this sketch should bring you at least some satisfaction. Watch below.