Seven months after its initial release, the album's finally getting the wax treatment it deserves 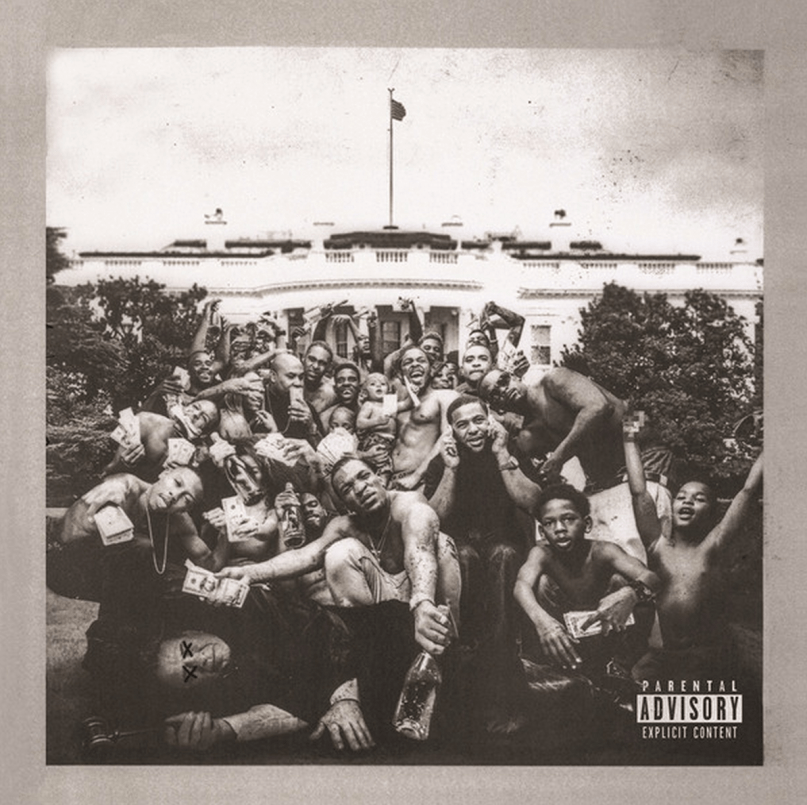 Kendrick Lamar fans itching to giveTo Pimp A Butterfly a spin on their record players have been out of luck since the album dropped in March, as it was only released in CD and digital formats. (Their only recourse, perhaps, was investing in this Bluetooth disc that turns any mp3 into a vinyl record.) That all changes come this fall, however, when the tour de force is finally issued on vinyl.

According to a listing on Fat Beats, a vinyl version of TPAB will be available on October 2nd via Top Dawg Entertainment. The album’s original 16 tracks will be spread across two black LPs; sadly, unlike the vinyl edition of good kid, m.A.A.d city, it doesn’t look like there will be any bonus cuts or exclusives. The new pressing is priced at $27.99 and can be pre-ordered today here.

This is just the latest news out of the Kendrick camp the last few weeks. The Compton native’s been busy, what with the release of his “For Free? (Interlude)” music video, his Mos Def-aided Osheaga performance, and new music on the horizon, courtesy of Dr. Dre’s highly-anticipated Compton album, due out on Friday.

Below, revisit the video for “King Kunta”.