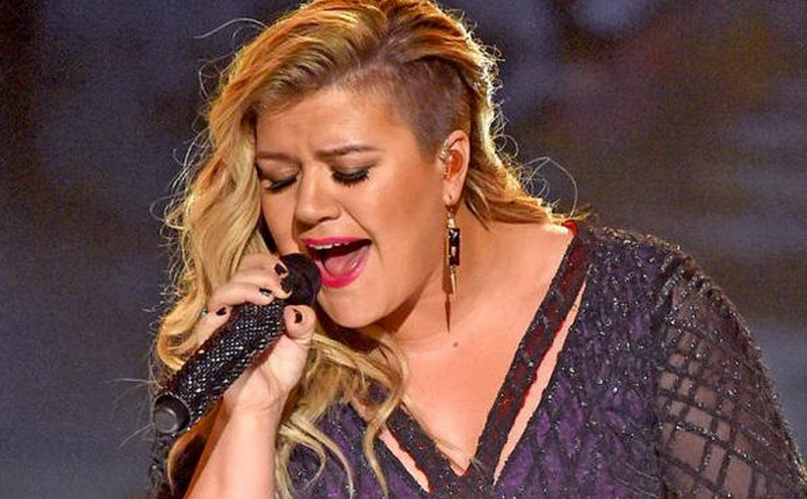 Kelly Clarkson and Lana Del Rey couldn’t have had more different career trajectories. The former first made a name for herself on American Idol; the latter ascended the ranks as an indie blog darling. Despite their differing origins, however, both find themselves as members of pop music’s Mount Rushmore.

Excitingly enough, Clarkson whipped out a cover of Del Rey’s “Off To The Races” during her gig in Las Vegas on Saturday night. More than theatrical sounding than anything in Del Rey’s repertoire, Clarkson’s impressive vocal register was on full display. Watch fan-shot footage below.

Clarkson has proven to be the Queen of Covers as of late, having taken on songs by The White Stripes, Taylor Swift, and Eminem in concerts past.