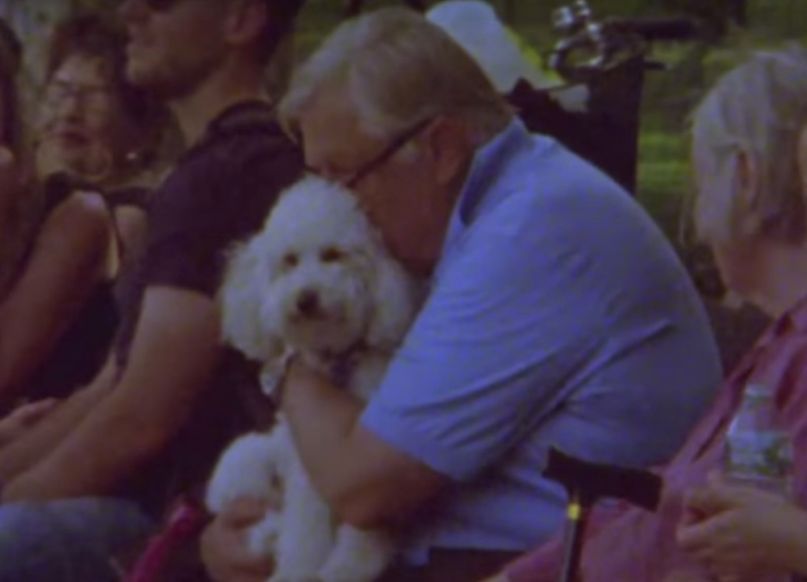 This year, we’ve seen Karen O cover Lou Reed with Beck, soundtrack a Google Doodle in honor of Nellie Bly, and team up with members of TV on the Radio. Still, the Yeah Yeah Yeahs frontwoman hasn’t forgotten about her own music. Today, she returns with a new video for “Singalong”, off her 2014 solo debut, Crush Songs.

Directed by Asli Baykal, and seemingly shot through a filter that should make Instagram users squeal with glee, it’s a cutesy clip that captures random New Yorkers as they go about their day. For lifelong natives like me, it’s a nice reminder that the city isn’t just hot garbage and subway perverts.