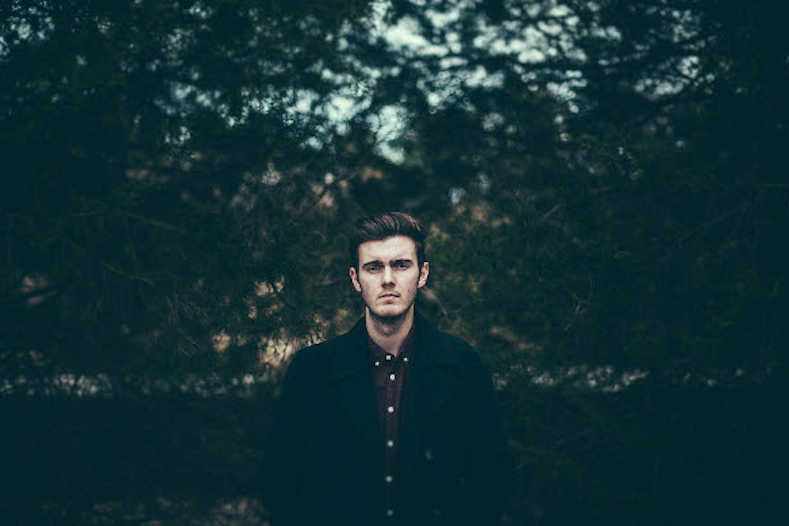 California songwriter Jake McMullen recently moved to Nashville, Tennesse, and it’s a much more fitting locale for the type of music he makes. The 22-year-old crafts indie rock that relies heavily on folkier stylings, much like Ryan Adams or A.A. Bondy. How he articulates his tales of “the hunt for tranquility amidst our inner chaos” in his rumbly voice, however, is what sets him apart. He’ll seek to carve out his own corner of the indie folk world with his forthcoming debut EP, Always.

Due out October 16th, McMullen has previewed the release by sharing the title track as a lead single. The track walks in slowly with its head hung down over a haunted guitar and sparse piano plinks. When the drums build up the tempo, there’s a hint at some sort of redemption, but it only comes with the acknowledgement that you can’t erase the dark parts of life. “So you and your heartbreak/ From all of the mistakes/ Are always there,” McMullen sings. There’s harmony in the darkness, however, as he continues, “I’ve got some heartache/ Come equal my mistakes/ And we’ll always be there.”

“’Always’ is a song for the lonely,” McMullen explained in a press release. “For those (including myself) that have those dark moments and nights where they are questioning anything and everything and trying to deal with this sorrow and heartache they feel.” Take a listen below.