Legendary comedian will perform nearly 30 shows during September and October 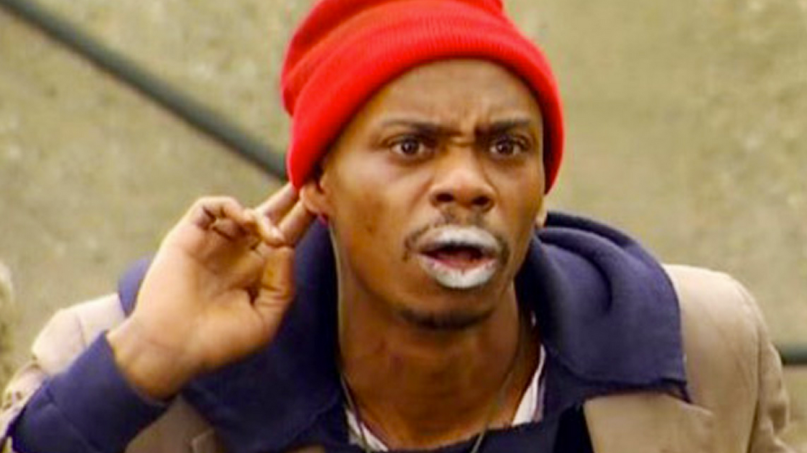 After a lengthy hiatus from comedy, Dave Chappelle has slowly but surely made his return to the stage. He headlined, somewhat controversially, the 2013 installment of the Oddball Festival, which he followed up last year with a star-studded residency at Radio City Music Hall. Now, he’s quietly scheduled a headlining US tour for later this fall.

In typical Chappelle fashion, the dates have been announced without much fanfare, instead appearing rather suddenly on Ticketmaster. So far, 26 shows are set in 15 cities during the months of September and October. Of particular note is a headlining gig at the famed Red Rocks Amphitheatre in Morrison, Colorado, as well as a six-show mini-residency at the intimate Gramercy Theatre in New York City.

Check out the full itinerary below.