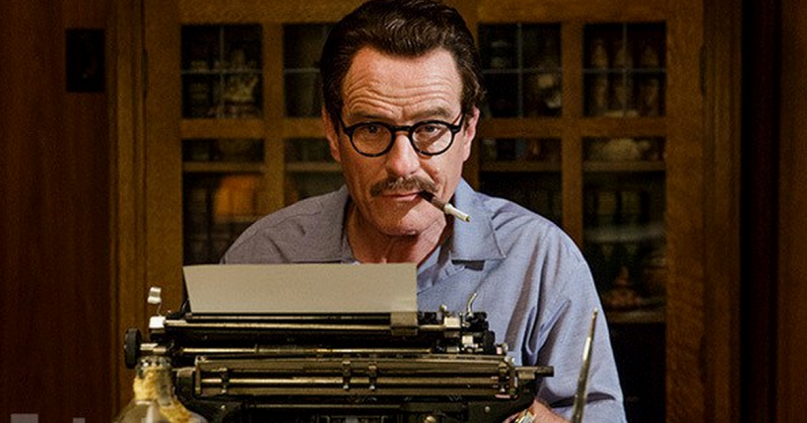 With a cast like Bryan Cranston, Helen Mirren, Louis C.K., and John Goodman, director Jay Roach (Austin Powers, Meet the Parents) had the necessary talent to make a rather unique comedy. However, with projects for HBO including Recount and Game Change, Roach has taken a more dramatic turn of late and that’s again the case for Trumbo.

The movie tells the story of screenwriter Dalton Trumbo, a member of The Hollywood Ten, a group of entertainment figures who were blacklisted for refusing to answer questions about their possible communist ties during McCarthy’s Red Scare. Together, they were part of the biggest First Amendment cases in the history of Hollywood. After being blacklisted, Trumbo continued to work under pseudonyms, even winning an Academy Award under the name Robert Rich, the only unclaimed Oscar in the history of cinema. Over a decade later, it was Trumbo’s accreditation for writing Spartacus that helped bring blacklisting to an end.