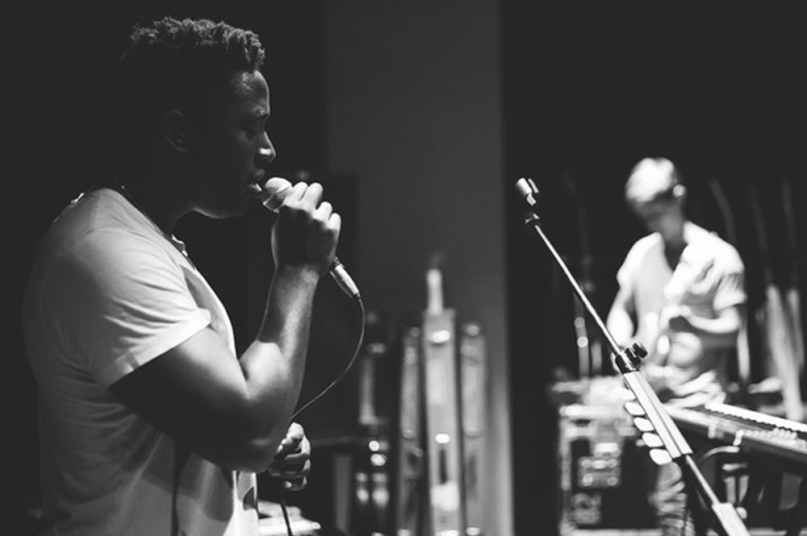 Back in March, Kele Okereke revealed that Bloc Party had begun working on their fifth studio album, the follow-up to 2012’s Four. In an interview with Australia’s triple j radio station, the frontman noted that the forthcoming record sounded “like nothing that we’ve done before” and that they already had roughly “18 song ideas” in mind.

During a concert in Pomona, California last night, the band’s first in two years, the British indie rockers offered fans a preview of what to expect from the new album. Alongside older cuts from A Weekend in the City, Silent Alarm, and Four, Bloc Party debuted two previously unheard songs supposedly titled “Edon” and “Exes”.

Watch fan-caught footage of the performances below.