The trio made their live debut at this weekend's Epic Fest 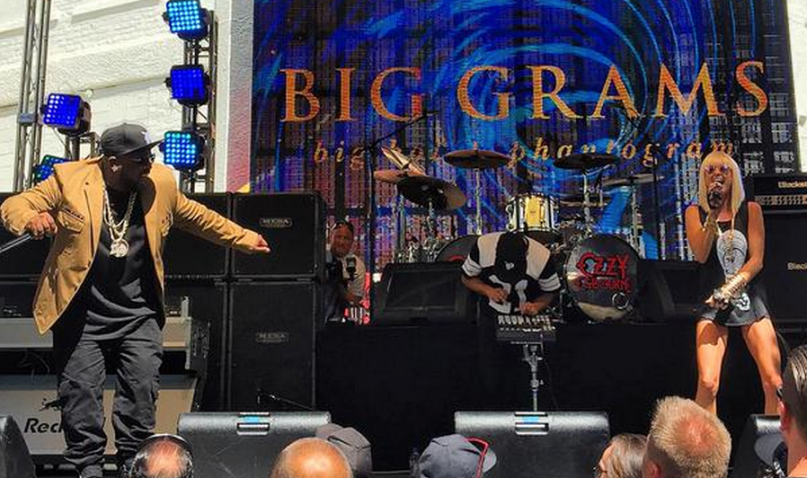 Big Boi has long teased a collaborative album with indie pop duo Phantogram. This weekend, the trio finally debuted their project, which has been dubbed Big Grams, at Epic Records’ Epic Fest in Los Angeles.

According to Billboard, Big Grams showcased three songs off their forthcoming self-titled LP. Several Instagram videos of the performance have since appeared online, which you can watch below.

Big Boi reportedly told the audience that the album is “coming soon.” In fact, per Big Boi’s Twitter, they’ve already filmed a music video for the first single, which may be called “Super Crunk”.

Below, watch Big Boi and Phantogram perform together on Jimmy Kimmel Live in 2013.