Amy Schumer’s next comedy involves a kidnapping in Brazil

Paul Feig is onboard to produce the Fox film 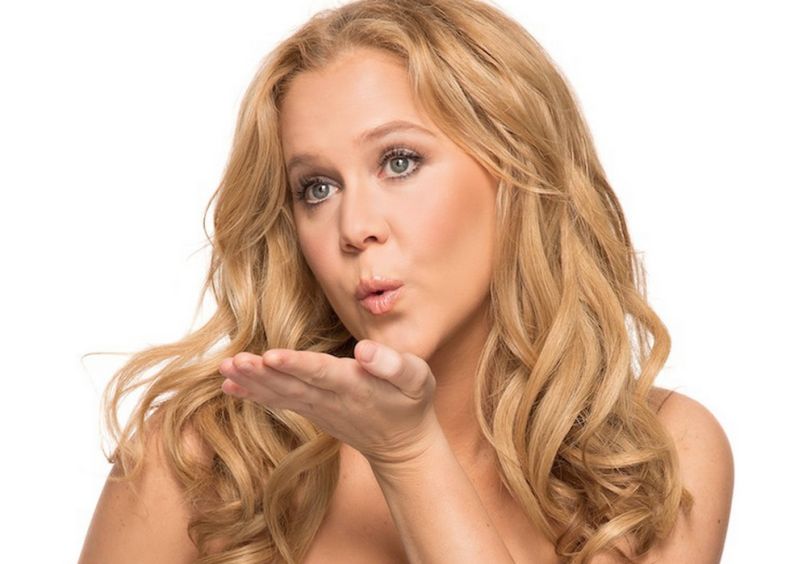 Amy Schumer, still fresh off the success of her hit comedy Trainwreck, is already at work on a new film for Fox. While some of the finer details are still known, including the project’s title, a basic plot has been revealed.

According to The Hollywood Reporter, the comedy will focus on “a mother and daughter (Schumer) who find themselves kidnapped while on vacation in Brazil.” Schumer, with the help of her sister Kim Caramele, retooled the script, which was originally penned by Katie Dippold (The Heat, Parks and Recreation). Dippold will serve as an executive producer; her relationship with her own mother was said to be the basis of the story.

Jonathan Levine, known for his work on 50/50 and the upcoming Seth Rogen-starring flick The Night Before, is rumored to be joining as director, but the talks are still “very early on.” Paul Feig, Peter Chernin (New Girl, Rise of the Planet of the Apes), and Jessie Henderson (Ghostbusters, The Heat) have been tapped to produce.