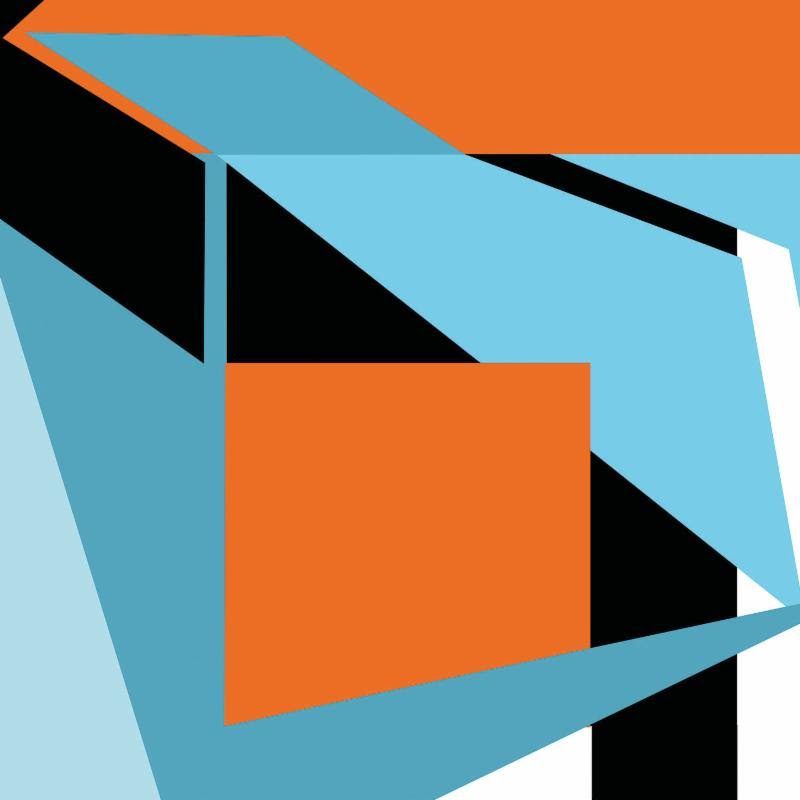 Chicago-based rapper Mick Jenkins is fascinated by form, or more specifically, how form can be used as an allegory for things that are difficult to grasp. He makes abstract theories on existence palpable by relating them to tangible materials, and big concepts get repackaged as physical substances. His 2013 mixtape, Trees & Truths, focused on how topics viewed as truths are affected by “the trees,” or smoking weed. Ideas took form as leaves, roots, branches, and the trees themselves in an effort to simplify (or, perhaps, visualize) complex thought processes. Jenkins’ breakout tape, last year’s The Water[s], held to a similar pattern, this time choosing Earth’s most important commodity and its fluidity as his vessels. The Water[s] was a stunning success, partly because fluidity is one of Jenkins’ greatest gifts as an MC, and his smooth, continuous rhyme schemes emulated the steady ebb and flow of a tranquil, constant tide. Fittingly, his new EP, Wave[s], is buoyed by that same coursing approach to lyricism, but in between weaving thought-provoking knots, he takes time out to find a groove.

Despite sharing a common thread, Wave[s] is less thematically driven than The Water[s]. Jenkins is still obsessed with H2O, but the project’s flow isn’t dictated by it. While Water[s] was driven by songs with titles like “Shipwrecked”, “Drink More Water”, and “Dehydration”, here there are only passing mentions. Wave[s] does have the same submerged, amorphous feel and acid jazz roots as its predecessor. The biggest difference between the two projects is that The Water[s] focused in on the dense raps, and Wave[s] is far more vibe-driven, with songs ready for radio. Producers like ThemPeople, Kaytranada, Stefan Ponce, and Lee Bannon set the tempo, and Jenkins matches with his full-bodied voice, rapping and singing about love and heartbreak. The project is anchored by frequent collaborators ThemPeople, who produce or co-produce six of the nine songs, and together they expand Jenkins’ engulfing sound into something livelier.

On Wave[s], Jenkins focuses on transfiguration; things take one form and then evolve into another. “Curing my countenance, creating this gold from the lead in my pencil/ I think I’m a alchemist,” he raps on opener “Alchemy”. Forms changing — specifically for the better — becomes a regular motif. With “Slumber”, Jenkins and fellow Chicagoan Saba encourage listeners to “wake up” in order to grow. The shifty “Get Up Get Down” morphs from concert-friendly dance anthem to sparse, ponderous jam on a dime, Jenkins opening up about black music’s white audience and getting off drugs for his father’s sake. “Perception” is about rappers appearing as one thing but being another, and it asks that listeners see them for what they really are: “Wolves in disguise.”

Jenkins seems to be changing as well. On Wave[s], he diversifies his sonic palette and subject matter. The groovy Kaytranada production “Your Love” sounds like a Theophilus London song with its heavy downbeat and striking synths. “The Giver” takes a similarly romantic tone, and Jenkins raps longingly: “Got no reason to deceive/ Matter fact, a nigga heart is on his sleeve/ Girl, it bleed, I’m just letting you know/ You don’t gotta hit the weed, just make sure you bring your smile.” Nothing lasts forever, though, and “The Giver” is followed by “40 Below”, a frenetic breakup song about love lost. It’s a magnificent marker for how he’s flourished since The Water[s], but Wave[s] isn’t all new grooves and deep emotions. Its highlight is the clinical “P’s & Q’s”, where Jenkins uses consonance to showcase the sharp technical skills that helped put him on the map. An important part of growing is having strong roots, and on Wave[s], Jenkins takes note of where he’s been, both personally and sonically, in order to bear new fruit.