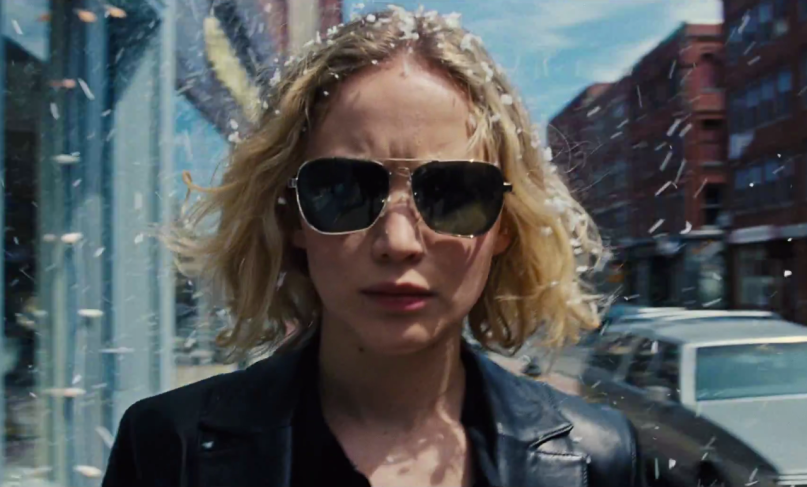 This Christmas will bring the release of JOY, the latest film from director David O. Russell. The cast includes Jennifer Lawrence and Bradley Cooper, both of who appeared in Russell’s previous two films Silver Linings Playbook and American Hustle, along with Robert De Niro, Edgar Ramirez, Isabella Rossellini, Diane Ladd, and Virginia Madsen.

JOY is a biopic about Joy Mangano, who became President of Ingenious Designs, LLC after inventing the Miracle Mop and Huggable Hangers. “Betrayal, treachery, the loss of innocence and the scars of love, pave the road in this intense emotional and human comedy about becoming a true boss of family and enterprise facing a world of unforgiving commerce,” the plot synopsis adds.

Watch the film’s first trailer below.