Watch the harrowing trailer for The Revenant starring Leonardo DiCaprio 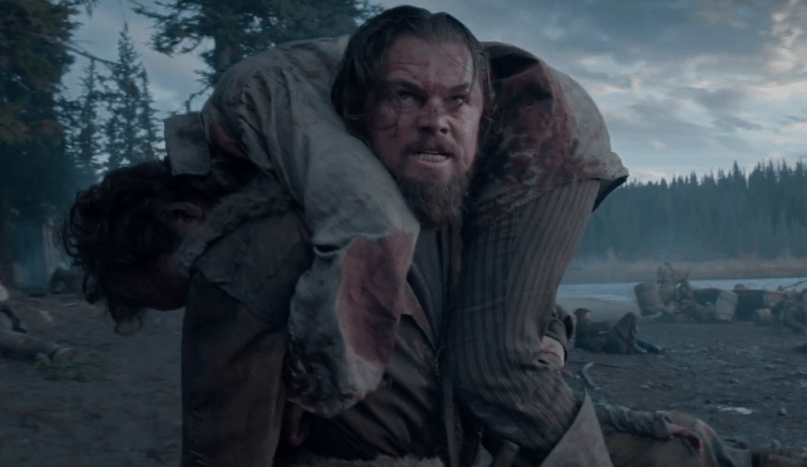 The newly minted Academy Award-winning director Alejandro González Iñárritu will follow up Birdman by teaming with Leonardo DiCaprio and Tom Hardy for The Revenant.

This 19th century western thriller tells the story of Hugh Glass (DiCaprio), a fur trader who is mauled by a bear while out in the wilderness. Rather than assist, however, his companion John Fitzgerald (Hardy) robs him and leaves him for dead. “With sheer will as his only weapon,” Glass is able to survive the attack and sets out on a “quest to survive and exact vengeance on Fitzgerald,” according to the plot synopsis. Inspired by a true story, the film was co-written by Iñárritu.