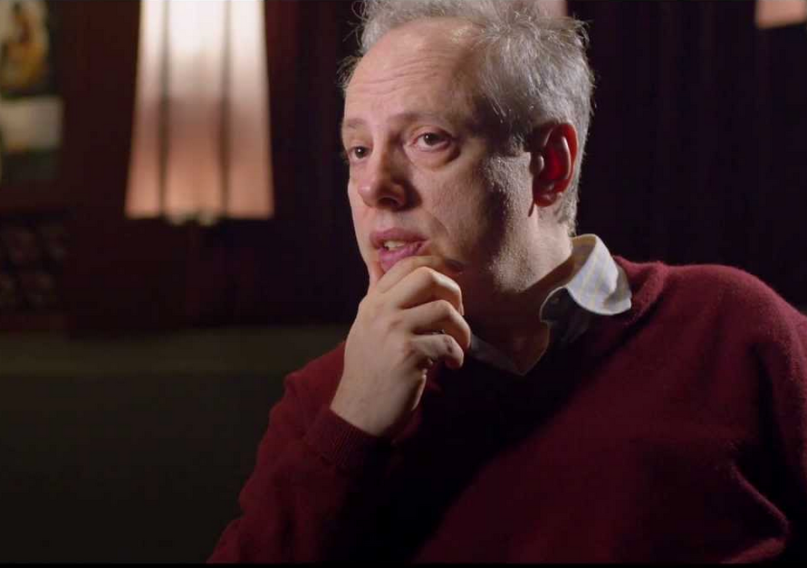 Twenty years ago, director Todd Solondz launched his career with the strange coming of age comedy, Welcome to the Dollhouse. The film followed an 11-and-half-year-old social pariah named Dawn Wiener, starring Heather Matarazzo in a breakthrough role, who struggles to survive 7th grade and her own family. Following its stellar Sundance debut, the film won the festival’s Grand Jury Prize. Now, decades later, the eccentric New Jersey director is revisiting the story — sort of.

His next project is titled Wiener-Dog, an anthology film that’s fueled by a variety of stories featuring people who are either inspired or changed by a particularly friendly dachshund. Yep. According to The Hollywood Reporter, one story will involve the iconic Dollhouse protagonist, Ms. Wiener. Only this time, she’s all grown up and doesn’t look anything like Matarazzo but kind of like indie darling Greta Gerwig. Okay, a lot like Greta Gerwig, because that’s who’s playing her.

The project was originally announced last October, but Solondz has since expanded his cast, and the ensemble is nothing short of remarkable. Joining Gerwig for this wiener schnitzel are Julie Delpy, Kieran Culkin, Danny DeVito, Brie Larson, Ellen Burstyn, Zosia Mamet, and Tracy Letts. Production is currently underway in New York City, and the film will be produced by Megan Ellison’s Annapurna Pictures and Killer Films’ Christine Vachon.

In the meantime, let’s never forget…