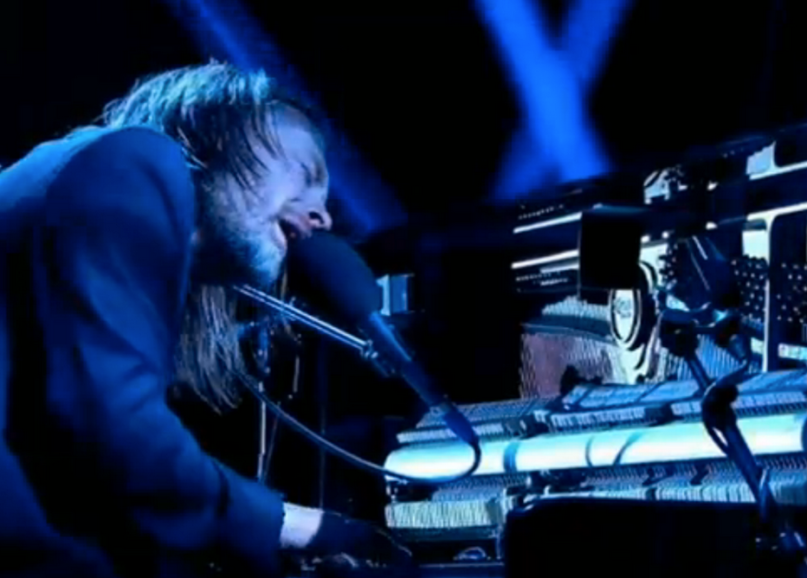 No one is better at surprises than Thom Yorke. The Radiohead frontman has announced he’ll be performing a surprise set this evening at UK’s Latitude Festival. It’ll mark his first performance behind his sophomore solo album, Tomorrow’s Modern Boxes, which itself was a surprise when it was released last October.

what's happening? who's in the photo ? pic.twitter.com/h9inUwWbpE

If you can’t make it to Suffolk, England in time for tonight’s performance, Yorke has a few more performance lined up in Japan and France in the coming months.