Radiohead frontman had a busy day at UK's Latitude Festival 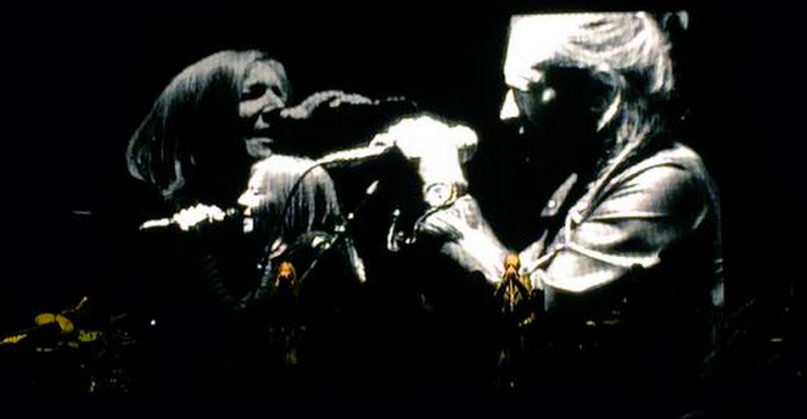 According to fan reports, Yorke performed tracks from Tomorrow’s Modern Boxes and his other solo album The Eraser. The setlist also touched on Atoms For Peace’s Amok and possibly two unreleased songs. You can watch fan-shot video of the performance below.

Prior to his own set, Yorke made a surprise appearance during Portishead’s set, joining the band in performing “The Rip”.