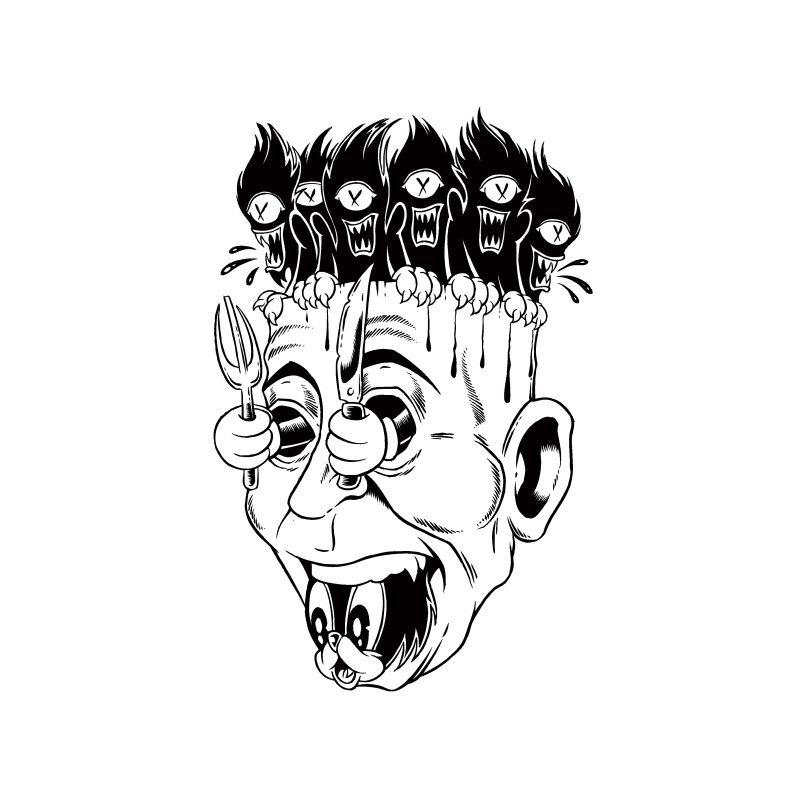 The modern Californian garage rock scene has thrived on cross-pollination. Los Angeles’ The Birth Defects is the embodiment of this ideal. The band features former Bleached drummer Jon Safley and Petey Dammit of Thee Oh Sees backing local songwriter and bartender Jason Finazzo. Their debut album, First 8 Mistakes, is out July 17th via Nathan Williams of Wavves’ label Ghost Ramp and was produced by Ty Segall himself.

The Birth Defects’ latest single, “Bad Shit” lives up to what one might expect from the roster: greasy garage rock with hard hitting riffs. For two minutes, the band devolves into a distortion fueled ecstasy with machine gun drums. Finazzo snarls like a hardcore titan. His ferocious commands aren’t without manners though as he repeatedly yells, “Peteys got bad shit.”  It’s the sound of pure impulse with each member throwing aside inhibition with their respective instruments.

“We practiced and wrote 4 times and recorded the record with Ty in 3 hours,” Finazzo tells Consequence Of Sound. “A true testament to doing fuck all.”