Plus, the Brooklyn outfit's mapped out a North American fall tour 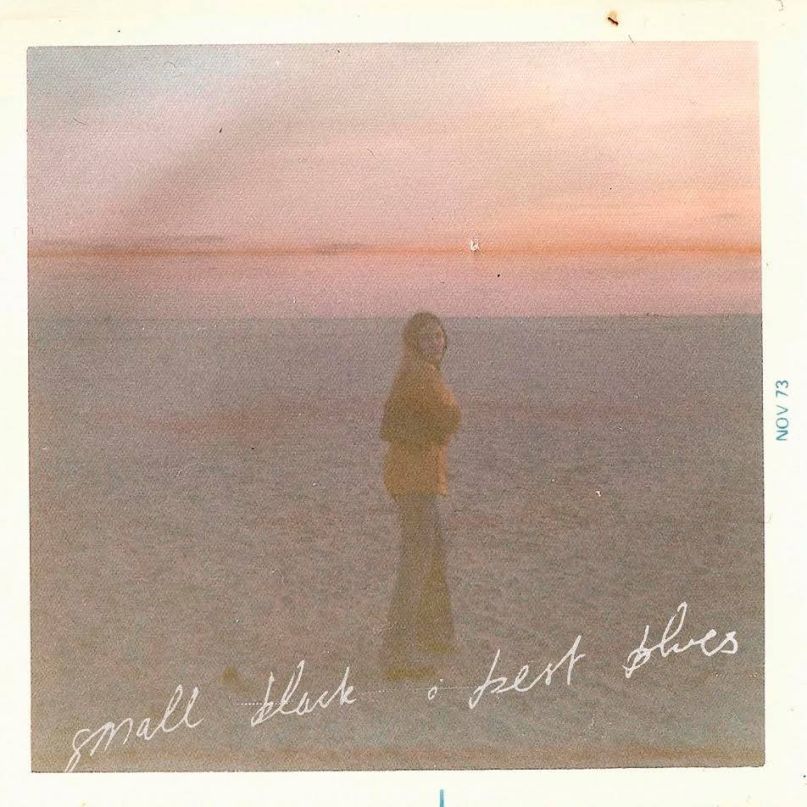 On October 16th, Small Black will return with its new album, Best Blues, via Jagjaguwar. The LP follows 2013’s Limits of Desire and serves as the group’s third. It was written and recorded at the Brooklyn natives’ home studio over the course of 12 months and was mixed by Nicolas Vernhes (The War on Drugs, Deerhunter).

The 10-track effort is “about loss, the specific loss of precious people in our lives, but also the loss of memories and the difficult fight to preserve them,” according to a press release. The album artwork, seen above, shows a woman walking along the beach; it’s one of many “found photos” lead singer Josh Kolenik discovered after Hurricane Sandy hit the East Coast and flooded his family’s home on Long Island.

“I spent months trying to scan all these images and letters”, he says, “most covered with ocean dirt, and in doing so discovered what people often find in their family’s past: that they are a hell of a lot like those who’d come before.”

As a preview of Best Blues, the synthpop outfit’s revealed “Boys Life”. Encapsulating the record’s themes of memories and memorabilia, the charging track was made using part of an old demo Small Black had recovered during a jam session. Listen in below.

In support of Best Blues, the band will embark on a North American tour beginning in October.