Members of The Walkmen and The Replacements also set to contribute 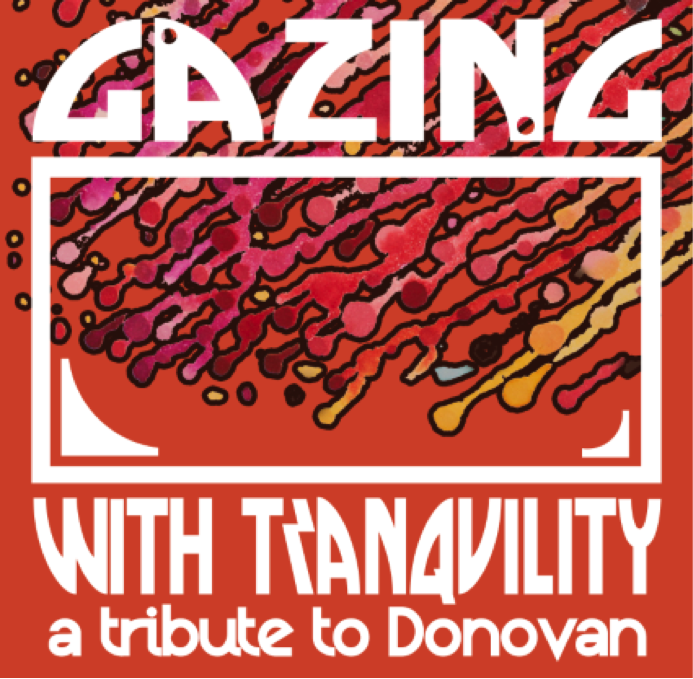 Some of indie music’s finest are coming together for Gazing with Tranquility, a forthcoming tribute album to Donovan, the renowned folk musician who rose to prominence in the ’60s.

Due out on October 16th, the LP sees artists such as Sharon Van Etten, The Flaming Lips, Hamilton Leithauser of The Walkmen, and Astronautalis tackle cuts from the Scottish singer-songwriter’s extensive discography, including hits like “Catch the Wind”, “Colours”, and “Mellow Yellow”. The 15-track effort, out via nonprofit label Rock the Cause Records, also includes a cover of “Atlantis” by Mixd Up Kidz, the moniker of Chris Mars, former drummer for The Replacements.

All proceeds from Gazing with Tranquility will benefit Huntington’s Hope, an organization that helps children who suffer from Huntington’s Disease. Below, check out the album’s full tracklist, followed by a few of Donovan’s biggest songs.