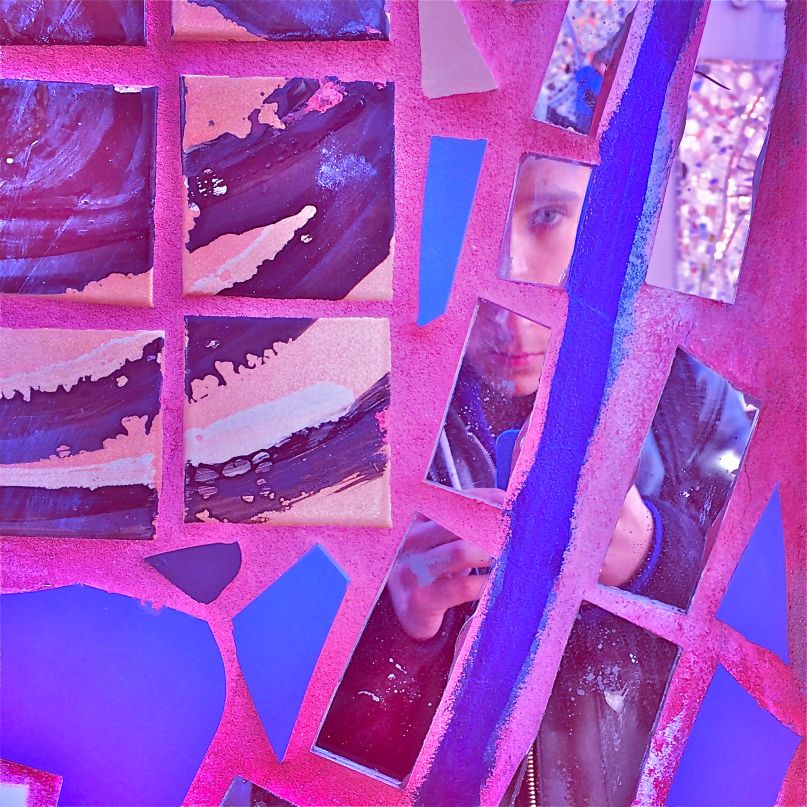 Before Los Angeles based electropop songwriter Russell Manning became Rush Midnight, he was performing as Young Midnight. It seems no matter where he is, though, shadowy soundscapes follow. The former Twin Shadow bassist has already released two EPs and a self-titled debut since branching out on his own in 2012. Now, he’s delving deeper into the darker recesses of ’80s funk and jazz with his forthcoming album, Allow Me.

“I’m not much on guitar and it’s tough finding a guitarist who doesn’t overplay,” Manning tells Consequence of Sound of the LP’s sound, “so I scrapped guitar completely on this record. Heavy on bass lines, melody and kick and percussion.” To preview this direction, he’s shared a fluttering new track called “Hard”. True to the spirit of that bygone decade 30 years hence, the track features pulsing synth bass lines and falsetto vocal samples reminiscent of Bad-era Michael Jackson. Manning coos over the lush rhythms, coating the song with dance floor dreaminess. The low tones of the track play up the late-night vibes he’s cultivated over the years. It’s an ideal blend of brooding and grooving.