Experimental two-piece continues to impress with its second single 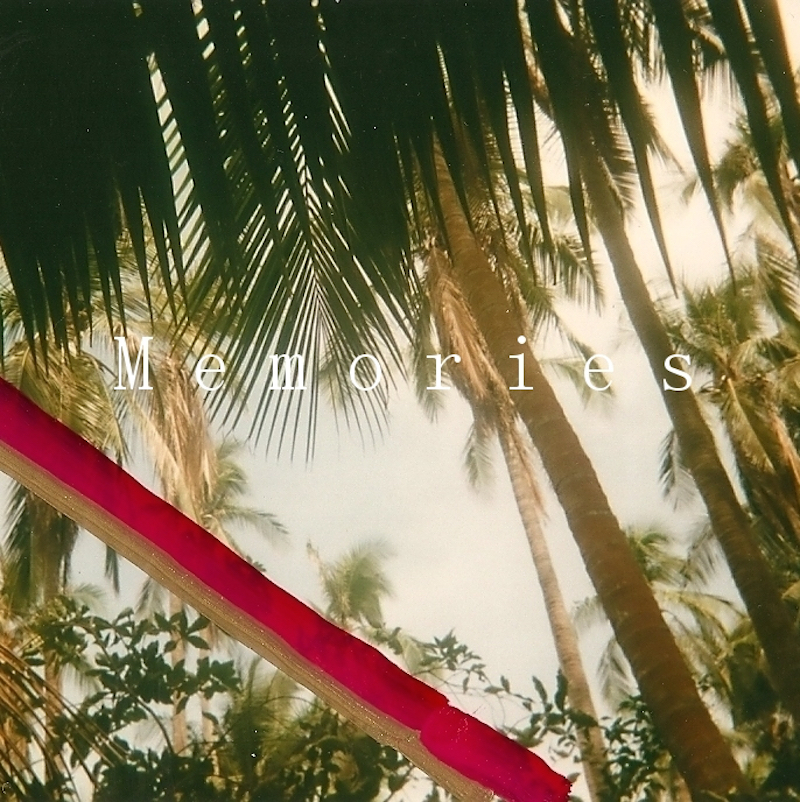 Like an elusive ocean creature, experimental pop act Lewis Del Mar seemed to emerge from the cool waters of its Rockaway Beach neighborhood in Queens last month on the strength of its debut single “Loud(y)”. (The band’s so new, heck, it doesn’t even have an official bio!) The track, which boasted the startling opening line “sit the fuck down,” was a towering, bold number, and one that convinced us to keep a close eye on the rising two-piece.

This week, those listeners are being rewarded for their due diligence, as Lewis Del Mar has returned with its next song, “Memories”. Much like its predecessor, it’s gripping and imaginative in more ways than one. The percussion crackles and jolts, while the lithe vocals perform an acrobatic routine — one minute grooving with richness and soul, the next reaching for the skies with a heavenly falsetto.

Similar to the complex, shape-shifting material of acts such as alt-J, Everything Everything, and even Foals, Lewis Del Mar never seems to give you what you expect. (Who would think to rhyme Megafauna with Madonna, amirite?) No, the New York natives have made a habit of offering up so much more.

This summer is full of firsts for Lewis Del Mar. On Wednesday, September 23rd, the duo will play its very first show at the Mercury Lounge in New York City.