Exhausting Fire hits shelves this October, with a tour leading up to the release 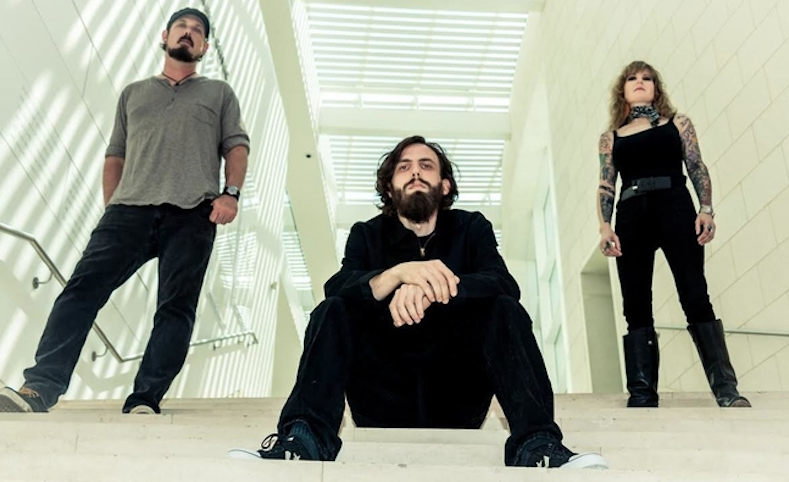 Sludge metal outfit Kylesa recently thinned its numbers to become a three-piece unit consisting of Phillip Cope, Laura Pleasants and Carl McGinley. But a smaller band in no way means a smaller sound, as they’ll set out to prove on their follow-up to 2013’s Ultraviolet, Exhausting Fire.

Due October 2nd from Season of Mist, the record expands on the sound the Savannah, GA rockers have cultivated over seven albums. According to a press release, Exhausting Fire incorporates touches of “psychedelic rock, new wave, space-age twangy Americana, 80s goth and death rock into their pitch-thick DIY punk/metal roots.” That’s a lot of sound, and you can sample it on the album’s lead single, “Lost and Confused”.

There’s definitely a dark and dangerous psych edge in the bridge of the track, with some distinctly ’80s riffage going on in the chorus. Take a listen:

Kylesa will support the release with an extensive North American tour that kicks off at the end of August. Check out the dates below.