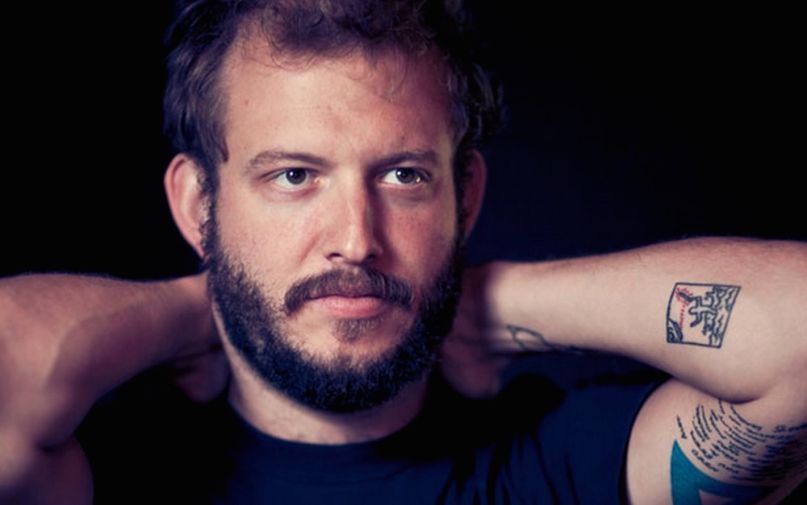 Fans were filled with hope upon hearing that Bon Iver would headline Justin Vernon’s new Eaux Claires Music Festival. Despite expressing some disinterest in continuing with the group, Vernon confirmed that the appearance marked Bon Iver’s return and the “beginning of its third cycle.” According to a new Grantland interview with Vernon, however, there are no plans for a comeback album just yet.

“I’ve been taking it really slow,” Vernon said of his current songwriting process. “I don’t mean to get all cerebral about my art, but I’ve been trying to collect improvisations and collect moments. Like, real moments, [and] put them in a pot and serve them up.” He added, “I’m thinking more, I guess, like a painter or a sculptor, like Andy Goldsworthy or something, in the way I’m putting songs together. To be clear, I’m not doing that to try and be fancy. I just think maybe I ran my course with being able to come up with new moments on the guitar.”

In much the same way, the singer-songwriter is careful not to get too ahead of himself in terms of Bon Iver’s longterm career. At the moment, Vernon is intent on focusing on the immediate future, the here and now — plans which, unfortunately for Bon Iver lovers, don’t include a new LP or tour:

“As far as putting a record together, I don’t really know what’s happening. Our show is our main focus. We don’t have anything booked after this. We don’t have any plans. We’re not being secretive — we just don’t have any plans. It’s just about, ‘Play the show and put all of our energy into one show’ — for once in my life, let’s just play one fucking show and care just about this one show for a goddamn change. It’s better than, ‘All right, we’re going out on tour and we’re going to hit these markets and this, that, and the other.’ We might play some new stuff. I don’t know, we’re going to figure it out. I go home next week for two weeks of rehearsals and play with my boys.”

Vernon’s new approach toward Bon Iver seems tied to the band’s “overwhelming” success over the years. In the same interview, he discussed his feelings about how the band was used for Bushmills whiskey advertisement. “It’s run by a corporation, and you kind of forget that they’re not interested in you or really what you’re doing,” he explained. “They’re interested in your popularity and your reach, and it felt really sickening after a while. Not badmouthing Bushmills the company, but I regret it. I regret it because it wasn’t us and they put my face on a fucking billboard, even though it was a cool billboard and I was with my brother and my sound engineer and we’re buds and we got drunk while we had the photo shoot.”

In the end, Vernon admitted, “I just missed it. I missed the mark on that one and I let it all kind of get to me.”