Members of Nirvana, Germs, Bad Brains, and Scream share the stage for one epic performance 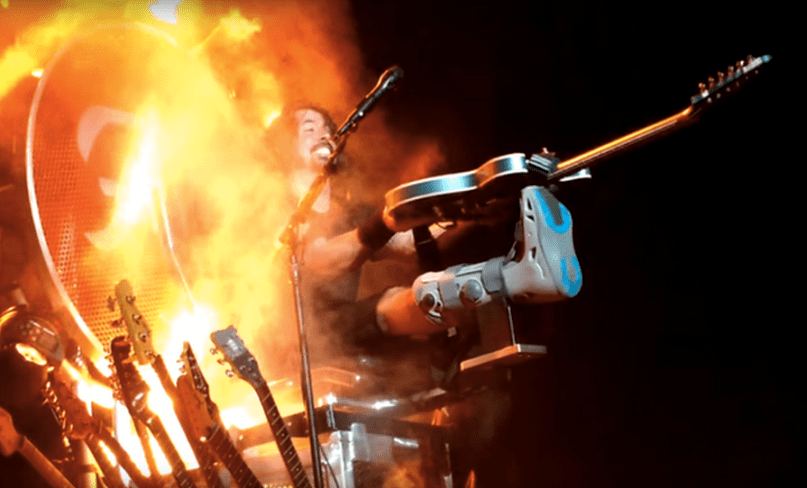 Foo Fighters staged their second of two concerts at New York’s Citi Field on Thursday night, and as they did the night before, the encore featured a surprise guest. Whereas Red Hot Chili Peppers drummer Chad Smith joined the band on Wednesday to cover Faces, last night, the Foo’s threw an 80s punk rock reunion of epic proportions.

A performance featuring members of Nirvana, Germs, Bad Brains, and Scream? And in a 40,000-person baseball stadium? No wonder Dave Grohl enthusiastically proclaimed it to be “the greatest fucking moment of my entire fucking life” as Bad Brains’ Darryl Jenifer and Dr. Know took the stage to join. Along with Pat Smear and Taylor Hawkins, the one-off punk rock supergroup allowed Grohl to “live out my childhood fantasy,” tearing through “How Low Can a Punk Get” and “The Regulator”.