In which Drizzy dresses up as Barack Obama, Oprah, Justin Bieber, and more 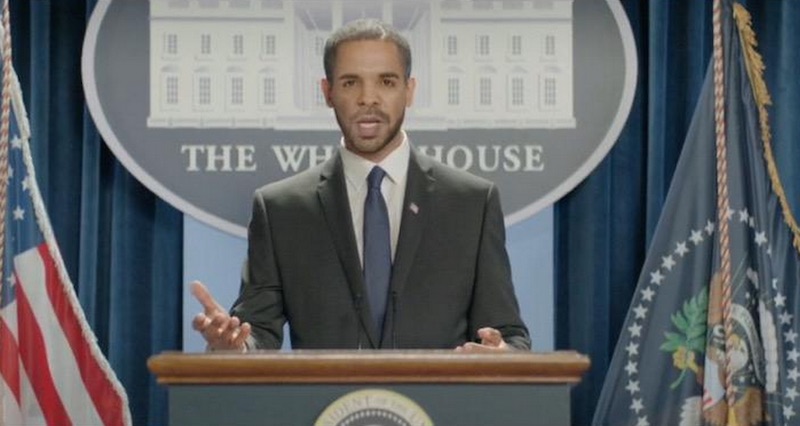 Anticipation’s been high for Drake’s “Energy” video all this week after bizarre alleged casting calls for the project surfaced online. Now that it’s finally been revealed, however, we can safely say that the Canadian MC’s lived up to fans’ expectations of a totally bonkers visual experience.

Directed by Fleur & Manu, known for their work with M83 and Gesaffelstein, the clip finds Drizzy impersonating the likes of President Barack Obama, Kanye West, Oprah, Justin Bieber, Miley Cyrus, and some Rob Ford-type character (Toronto pride!), among others. Does the video for the If You’re Reading This It’s Too Late highlight make up for his lackluster Coachella performance? It really just might — it’s that insane.

Watch it over at Apple Music.