"I'm not sure what it was that made y'all mad, but I guess this is what I gotta do to make y'all rap." 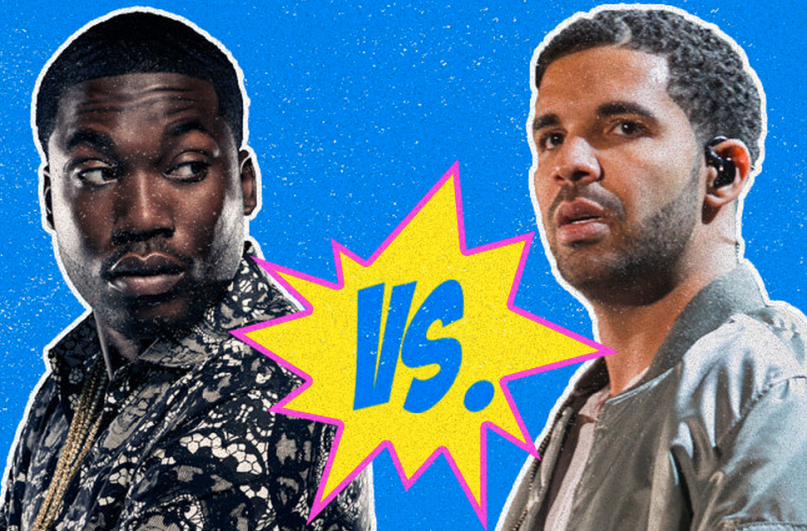 Let this be a lesson: Drake doesn’t take rap beefs lightly. Following the release of “Charged Up” over the weekend, Drizzy has dropped a second diss track directed at Meek Mill.

Entitled “Back to Back Freestyle”, it specifically references Mill’s support slot on Nicki Minaj’s world tour. “You love her then you gotta get a world tour/ Is that a world tour or your girl’s tour?/ I know that you gotta be a thug for her/ This ain’t what she meant when she told you to open up more.”

Elsewhere in the song, Drake chides Mill for his response to “Charged Up” — a 15-second recording of him screaming. “Waited for 4 days like where y’all at?” Drake raps. “I drove here in a Wraith playing AR-AB. I’m not sure what it was that made y’all mad, but I guess this is what I gotta do to make y’all rap.”

Also worth noting: the song’s artwork is a photo of Toronto Blue Jays player Joe Carter’s World Series-winning home run against the Philadelphia Phillies in 1993. Drake is from Toronto, Mill hails from Philly. Burn.