Ambient number is taken from the trio's collaborative tape, Rebellion Is Over 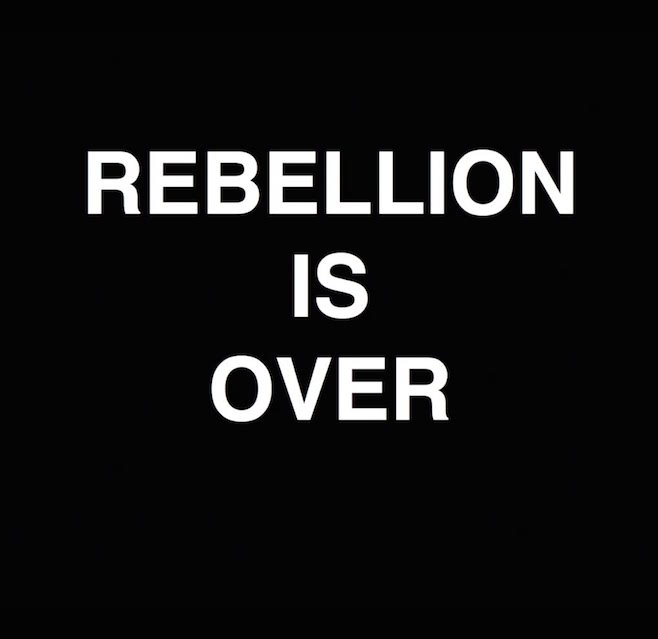 Cold Cave served as musical guest at Tony Hawk’s wedding ceremony in Ireland last month. This week, he’s set to take the stage again, albeit for a much different affair.

In Brooklyn tomorrow night, he, along with Genesis Breyer P-Orridge (of Throbbing Gristle, a much revered and influential industrial outfit) and Black Rain, will join forces to perform songs off their collaborative tape Rebellion Is Over. For those who won’t be able to make the gig, nor pick up a personal copy of the cassette, the trio’s shared one of its tracks. “Comprehension” is a bit more ambient than most of Cold Cave’s recent material and can be streamed below.

Though the cassette will only be available at tomorrow night’s show, it’s expected to eventually receive a vinyl release via Cold Cave’s own Heartworm Press.