B.B. King was not poisoned, according to coroner’s report 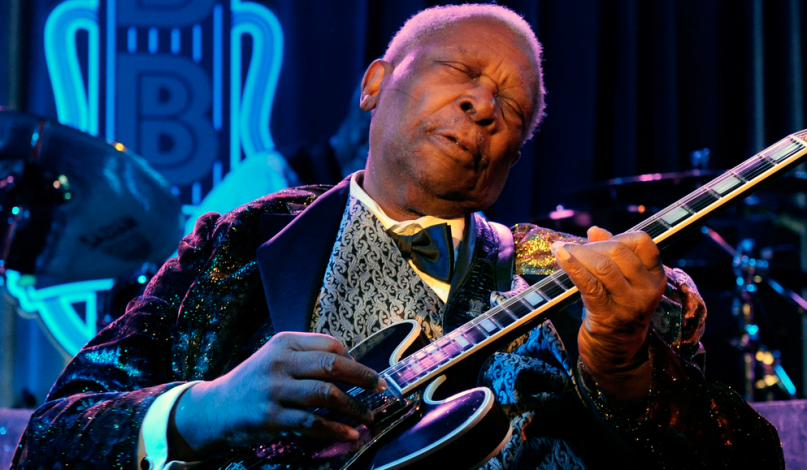 A Las Vegas coroner has released the autopsy report for blues guitarist B.B. King, who died on May 14th at the age of 89 years old.

However, “there was no evidence of poisoning,” according to the coroner, disputing a claim made by King’s family that he was poisoned by his longtime manager, LaVerne Torey.

Two of King’s 11 children, Patty King and Karen Williams, insisted that Torey had given their father a substance that contributed to his death. They also alleged that Torey stole upwards of $30 million from their father, and had gone to court to remove Toney’s power of attorney over King.

According to Rolling Stone, King and Williams have yet to comment on autopsy’s findings, but they could still launch their own independent investigation.