Mac DeMarco – Another One 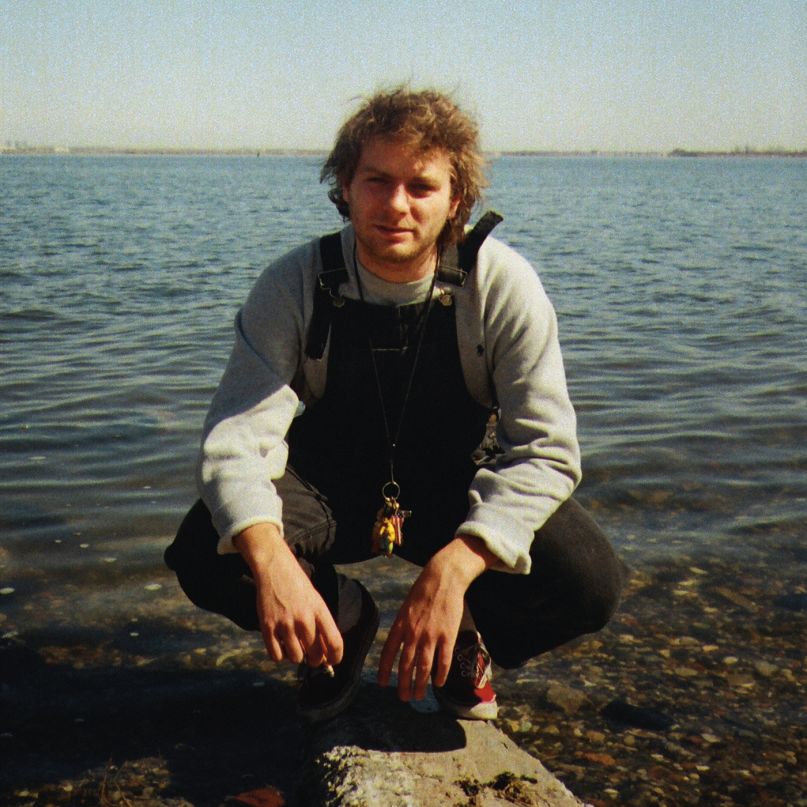 At the end of Mac DeMarco’s new mini-album, Another One, he shares his home address and invites listeners to stop by for a cup of coffee. Apparently, the address is real; fans have already started posting photographic evidence with DeMarco at his house in Queens. This bit at the end of the instrumental closer, “My House by the Water”, is one of the few instances in the Canadian-bred songwriter’s discography where his eccentric personality and surprisingly serious music intersect.

That’s the thing about DeMarco: His presence is paradoxical and more intriguing for it. On his most recent album, Salad Days, he opened up about love and failure, though he undercut that candidness with bizarre music videos featuring Homer Simpson masks. Another One keeps with that same trend, only with a Michael Jackson mask this time. It’s like having a heart-to-heart with a friend, then trying to defuse the seriousness of the conversation by making a crass joke.

At this point, DeMarco’s antics are expected. He can release an instrumental soundtrack for a barbecue, invite fans over for some grilling, and it doesn’t seem particularly out of left field. While in the past these moments may have overshadowed his work, now they work like acts of transparency. Another One is even more harrowing than Salad Days. The hazy production and wobbly guitar lines are still there, but DeMarco’s lyrics draw deeper into regret and how he could have done things better with his lover. Even sonically, it feels more downtrodden than the freaky vibes of Rock and Roll Night Club or 2.

“A Heart Like Hers” epitomizes DeMarco’s emotional lows with subtle guitar lines, lush synthesizer drones, and airy vocal melodies. His woes are direct as he pleads, “Done is all the love, love that I had saved for you.” Given his joyous persona in seemingly every other facet of his public life, these confessions hit even harder.

First impressions of the record’s title may make it seem like a flippant joke about “yet another Mac DeMarco album,” but that’s not its only meaning. On the title track, DeMarco dives even further into his insecurities. He wonders if his ex has found another lover, letting him stew in the fact that she’s moved on while he’s still staring at the clock, waiting for her to come back. He echoes this sentiment with the spiraling “No Other Heart”. Even the lighter-sounding songs keep with this theme, with “The Way You’d Love Her” and “I’ve Been Waiting for Her” both pairing jaunty guitar lines with DeMarco’s seemingly endless pursuit of love.

Another One plays like a short conversation with a heartbroken DeMarco. After it finishes playing, it makes sense that people would want to travel to DeMarco’s New York home and share a cup of coffee with him — not just because it’s a funny thing to do, but just to be there and listen to someone in their time of need. Or maybe it’s just a chance to give him some much-needed distraction, shooting the shit and telling dirty jokes at his house by the water.

Essential Tracks: “A Heart Like Hers”, “Another One”, and “No Other Heart”