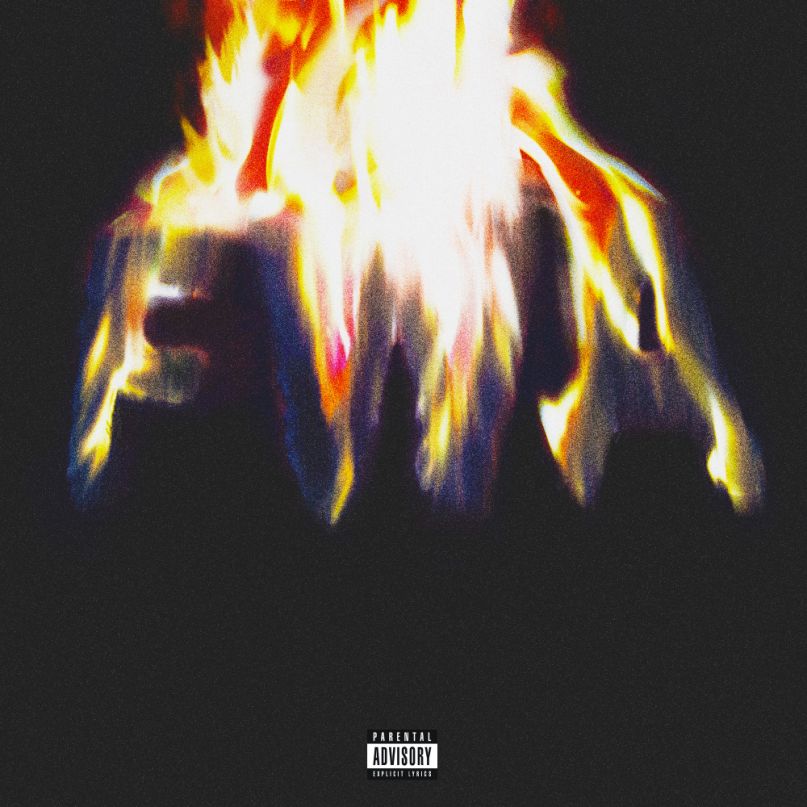 For better or worse, Lil Wayne still views the mixtape format as a place for him to rap over rented beats. So, while the Free Weezy Album is technically his third project to come out since his 2013 album I Am Not a Human Being II, it’s his first collection of original songs since then. Wayne wouldn’t be Wayne if not for his impeccable remixes on tapes like Dedication 2 and Da Drought 3, but after hearing him rap over the likes of “CoCo”, “Hot Nigga”, and “Try Me” on Sorry 4 the Wait 2 back in January, fans started getting eager to hear what Wayne thought he should sound like as a rapper and a selector of fresh instrumentals. This was especially true when it started looking like we’ll never hear Tha Carter V. FWA, then, addresses some big questions: What does Lil Wayne sound like in 2015? Should he be making radio hits or sketching experimental new sounds for others to follow? Shouldn’t he be able to do both simultaneously?

The answers were up in the air until as recently as the Fourth of July, when Wayne released FWA as a TIDAL exclusive. Unlike his mixtape material, he’s not retreading formulas by relying on established beats or verse structures. He’s really on his own out here. There’s no guest rapper of major consequence until a jet-setting, wife-stealing Wiz Khalifa shows up on the album’s third-to-last song, “Living Right”, but Wayne can fend for himself most of the time. There are even occasions when he sounds thrilled to be doing so. “I Feel Good”, a James Brown impersonation even more blatant than Mark Ronson and Mystikal’s “Feel Right”, should sound unoriginal for recycling such a widely sampled classic, but his joyous energy atop those horns is a welcome indication that he still gets a charge out of the physical, performative aspect of rapping.

“I Feel Good” isn’t exactly typical of FWA’s sound, even though Wayne evidently would have a ton of fun putting together a bunch of James Brown tributes. Instead, he makes plenty of stabs at rejoining today’s reliable rap elite, if not through chasing trends, then through songs that show the power a Wayne track can still hold. FWA starts strong with “Glory”, a gospel-sampling swirl of out-of-nowhere pop culture references and a “no adlibs, no chorus” fluidity. “London Roads”, produced by London on da Track, is a cinematic slow burner that has Wayne sounding focused, patient, and good-humored (“I swear every day I’m on my Ariana grind”). “Post Bail Ballin” is a dark, spacy rattler in which Wayne’s deranged delivery is as intriguing as anything he actually says. And so, before Wiz and a bellowing Jeezy show up to provide star power of their own on “Living Right” and the blinkering “White Girl”, respectively, Wayne has already done a commendable job of playing up the most interesting aspects of his 2010s persona, one of both excess and hunger.

Occasionally, Wayne sounds either torn about the kind of music he wants to be making or even just short on ideas. The mellow balladry heard on “My Heart Races On” (featuring Jake Troth) and “Without You” (with Bibi Bourelly) drifts too far from the album’s overall sound. While fine on their own terms, these songs don’t even attempt to declare that “Weezy is back,” even if the personal verses do provide a window into his seemingly distant headspace: “How you doing? Me? I’m a mess/ I feel powerless, hands around this bottleneck.” Elsewhere, there’s nothing graceful about “I’m That Nigga”, a cartoonish whirl of lazy lyrics (“I’m that nigga,” Wayne repeats again and again, as if it weren’t a clichéd thing to say even once) and distractingly prominent handclaps.

That kind of cluelessness is the exception, not the rule, on FWA, an important album in Wayne’s career. Not only is it his first album in over two years, it comes out as a TIDAL exclusive following his infamous bickering with Birdman and Cash Money. The fact that Wayne’s stans are clamoring over it isn’t surprising, but it does say a lot about the loyalty of his massive following. Is the album a new benchmark for Wayne creatively? No. It works well in bursts but, over the course of a full listen, becomes a reminder that he’s experienced so much success with so many different sounds that he can’t please everyone all the time. At least he’s pushing through the circumstances.