Compton rapper was hit three times in the hip 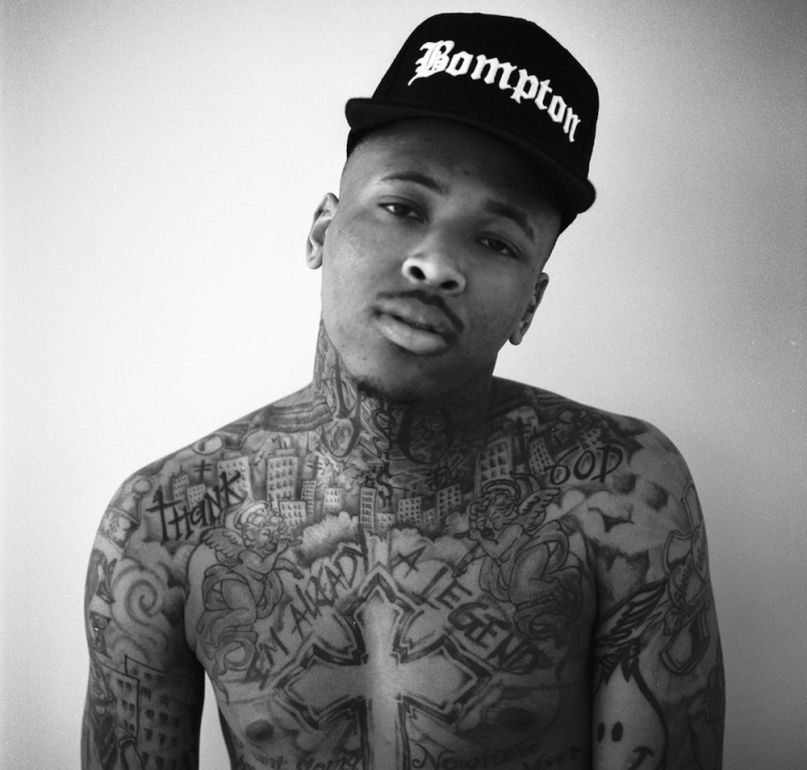 West Coast rapper YG was reportedly shot while at a recording studio in Los Angeles last night. According to TMZ, the My Krazy Life MC sustained three shots to the hip around 1:45 a.m. in the city’s Studio City neighborhood. YG manager says the injuries are not life threatening and he’s doing “fine.”

Police are investigating the incident, however a suspect has not been arrested. TMZ also notes that authorities have attempted to interview YG, but that he’s been “very uncooperative.”

YG is scheduled to tour alongside J. Cole, Big Sean, and Jeremih next month.