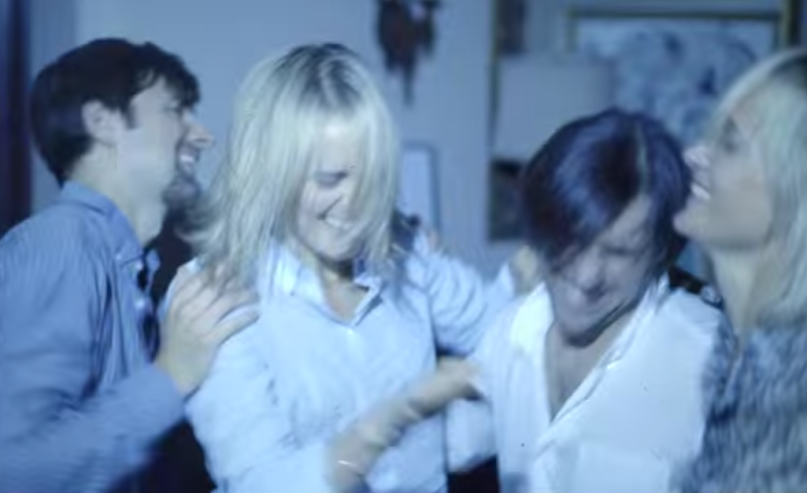 Ready for some honest laughs? Months after its spectacular Sundance debut, director Patrick Brice’s The Overnight is still the funniest film we’ve seen all year, and that likely won’t change any time soon. Starring Adam Scott, Taylor Schilling, Judith Godrèche, and Jason Schwartzman, the incredibly stylish indie comedy follows two young Los Angeles couples who experience the craziest night of their lives together. Equal parts sexy, awkward, and heartwarming — much of those feelings are on full display in the film’s latest red band trailer. Watch below.

The daring comedy was immediately snatched up by The Orchard following a tight bidding war out in Park City, Utah. Read about the process in our full profile with the distributor and revisit our Top Rated “A” review in which we call the film “gorgeous and visually stimulating” and praise Schwartzman for his “strongest performance in years.”