He's no longer Andy Bernard, but he's still got some pipes 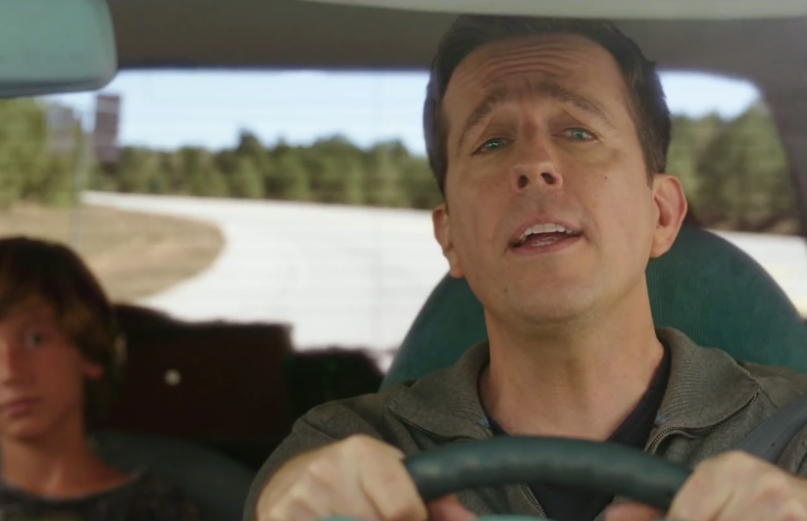 One reason Ed Helms was so funny as Andy Bernard on NBC’s The Office was for his impromptu singing. Case in point: When he told Big Tuna, aka Jim Halpert, that there was no need for a car radio and, instead, busted out one of the greatest Uncle Kracker covers of all time. Well, he may have retired the character years ago, but Helms still has his ludicrous pipes, as evidenced in the new trailer for the forthcoming Vacation reboot.

The latest preview kicks off with Rusty Griswold (Helms) singing Seal’s iconic Batman Forever hit, “Kiss From A Rose”, as his wife sleeps idly and his manic children play pranks in the backseat. Although it’s far less gratuitous than the red band trailer that surfaced last month, the two-and-a-half minute clip packs in enough gags to hint that this latest installment in the Griswold Family Scrapbook will be at the very least a ridiculous romp. Watch below.