Trick or treat! Halloween is getting another reboot

Michael Myers will stalk teenagers across Haddonfield once again 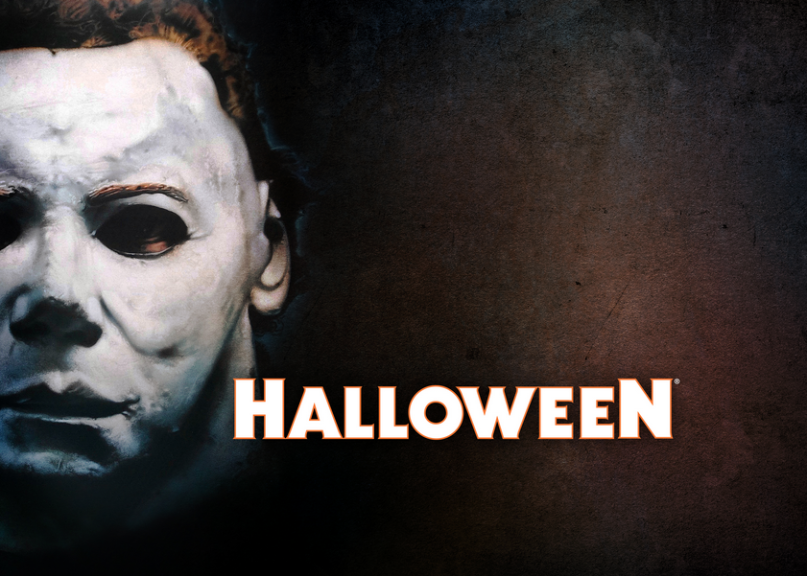 Get ready to return to Haddonfield, Illinois again. There’s another Halloween reboot on the way.

Dimension Films and Trancas International Films will start production this July on Halloween Returns. Director Marcus Dunstan will helm the picture from a screenplay he wrote alongside Patrick Melton. Both were responsible for writing the fourth, fifth, sixth, and seventh Saw films.

As Moviehole reports, the new installment will be a “standalone film,” which would see “a new generation of victims” being chased by the unstoppable masked killer, Michael Myers. Among them is a now “18-year-old child of one of Myers’ victims” in addition to “a cop who’s long been obsessed with Myers’ case, even putting it before his daughter.”

There’s more: “Myers is now on death row and the two kids with their own personal vendettas against the killer sneak in to watch his execution. But when things go awry and Myers escapes, the pair, along with their friends, find themselves in the firing line.”

So, that’s a lot to digest all at once, leaving one major question: Which universe does this exist in?

Earlier this year, The Hollywood Reporter linked Melton and Dunstan to the project, announcing that they were replacing Patrick Lussier and Todd Famer, who were originally working on a sequel to Zombie’s two films. At the time of the report, however, a source told the publication that the new film would not be a reboot but a “recalibration.”

That’s an interesting concept and if there’s any franchise that needs one, it’s Halloween. As you can see above, the mythology is about as muddled as a series can get — likely because The Shape has certainly outlived its stay — though having a random story as opposed to the traditional rule of killing family members might be the breath of fresh air this series needs.

Still, it would likely depend on which storyline they decide to use. A return to the original series, especially one that could conceivably (and very loosely) tie up whatever happened after Halloween: The Curse of Michael Myers, might be worth a sequel. If anything, it’d be more interesting than another slash ’em and hack ’em sequel. Who knows.

In the meantime, stick with It Follows.