Lovely track will appear on the forthcoming archival LP, Wildflowers: All The Rest 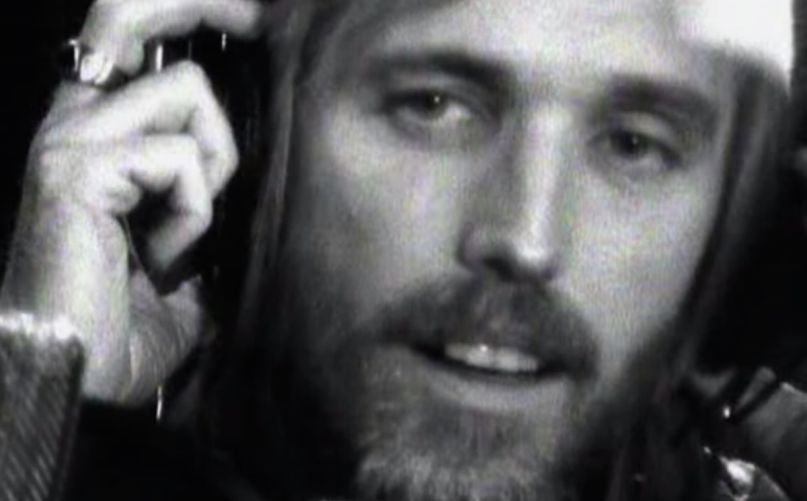 Long, long before Tom Petty soundtracked a scene from Entourage and had his music lifted by Sam Smith, he released 1994’s superb Wildflowers. His second solo album following Full Moon Fever was the first of three to feature Rick Rubin as producer and spawned hits like “You Don’t Know How It Feels” and “You Wreck Me”.

Now, Petty’s revisiting the classic LP with the forthcoming archival project Wildflowers: All The Rest, which collects together songs that were written between 1992-1994, but ultimately failed to make the final tracklist. According to the singer-songwriter, the original album was meant to be a double album.

(Read: The Very Best of Tom Petty and the Heartbreakers)

Among the leftover tracks is “Somewhere Under Heaven”, a glimmering, feel-good number co-penned by Mike Campbell of Tom Petty and the Heartbreakers. Listen in below.

A release date for All The Rest has yet to be announced.

In related news, Petty will also be time-traveling back to his days with pre-Heartbreakers outfit Mudcrutch. The band will reportedly begin working on their first new album in seven years later this summer.